Yes, I Have Ghosts 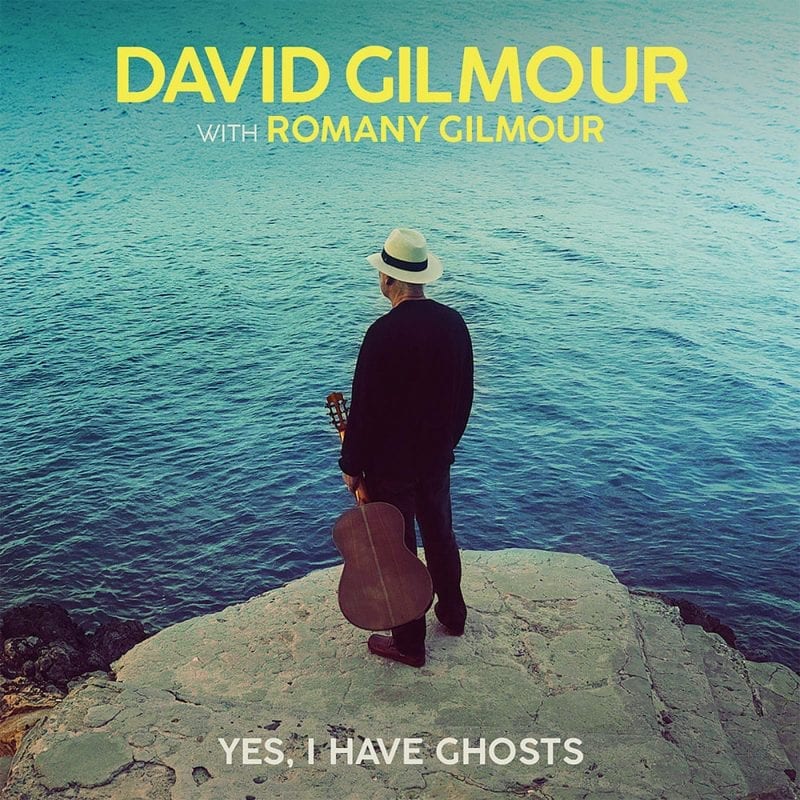 “Yes, I Have Ghosts” is the first new song, from David Gilmour in five years and features the voice and harp playing of his daughter Romany. The inspiration for the track was Polly Samson’s new novel ‘A Theatre for Dreamers’.

Of ‘Yes, I Have Ghosts’ Gilmour says “I was working on this song just as we went into lockdown and had to cancel a session with backing singers but, as it turned out, the solution was right here and I couldn’t be happier with the way Romany’s voice blends with mine and her beautiful harp playing has been another revelation.”

The song has previously only been available as part the ground-breaking audiobook for the novel. Polly Samson, who wrote the lyrics: “Collaborating with David – as I have done many times over the last 30 years, writing songs for both Pink Floyd and his solo albums – we were able to bring together the worlds of literature and music to enhance the listening experience and connect with audiences in a way which I don’t think has been done before.”

Set on the idyllic Greek island of Hydra in 1960, ‘A Theatre for Dreamers’ captures the hazy, sun-drenched days of an expat bohemian community of poets, painters, and musicians, including a twenty-five year old Leonard Cohen.

Before the Covid 19 lockdown David, Polly and family were about to take ‘A Theatre For Dreamers’ on the road for a short series of shows blending words and music. Sadly these dates have had to be postponed until June 2021 but the ‘Von Trapped Family’ as they dubbed themselves, took to Facebook to live stream-adapted versions of the shows.

Viewers found themselves transported to the Greek island of Hydra in 1960, with readings from the book, poetry, Q&A sessions and music from and inspired by the novel, including instrumental sections of ‘Yes, I Have Ghosts’ and songs by Leonard Cohen.

The Sunday Times bestseller ‘A Theatre For Dreamers’ by Polly Samson is out now on Amazon and wherever books are sold. 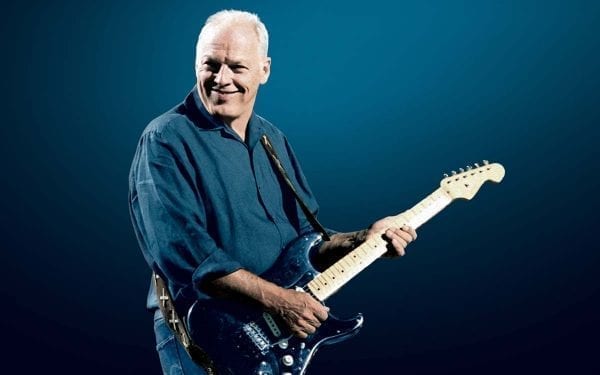