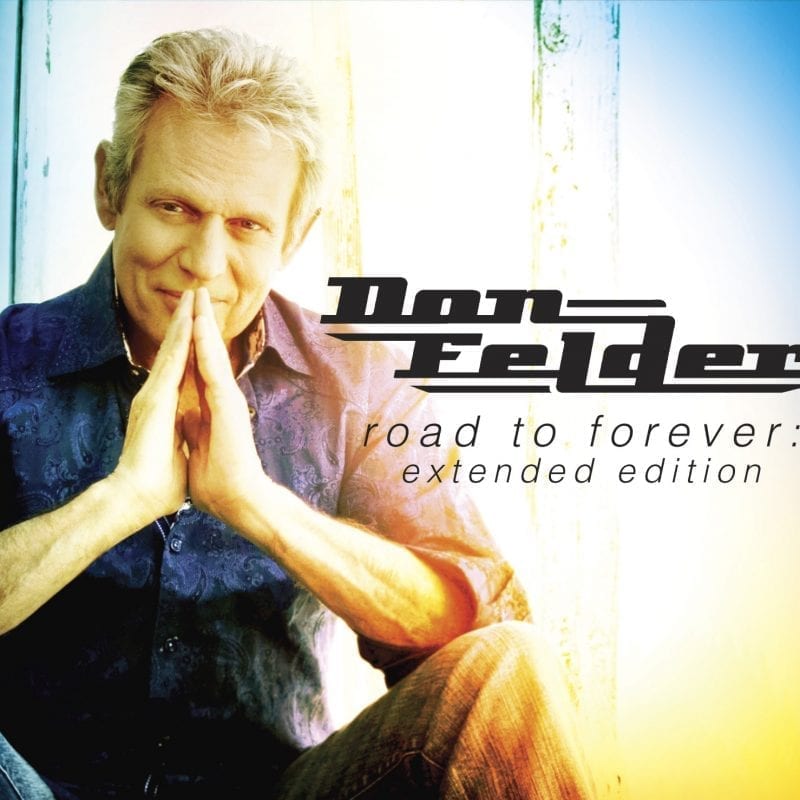 To celebrate the re-release, FELDER will hit the concert trail with Styx and Foreigner for “The Soundtrack of Summer” tour, which kicks off May 14 in Wichita, KS at the Intrust Bank Arena.

Of a concert during his 2013 season of tour, Tell Magazine (Philadelphia) called his performance “…stellar.” While VintageRock.com noted: “Don Felder’s second run through the area in 2013 saw some surprises, lots of Eagles, a great band and as always, fantastic playing from the man they call ‘Fingers,’ for very good reason.”

He wrote or co-wrote all the songs and performs guitar and lead vocals on the album, which boasts a long list of iconic guest performers including: David Crosby, Graham Nash, Stephen Stills, Steve Lukather, David Paich and Steve Porcaro of Toto, Randy Jackson, Styx’s Tommy Shaw and others. It was produced by FELDER along with Robin DiMaggio (Posse 2.0 bandleader on the “Arsenio Hall Show,” United Nations’ Musical Director).