A new exhibit will open at the Rock and Roll Hall of Fame later this month. Play It Loud: Instruments of Rock & Roll explores the history of the instruments that have “inspired the musicians and made possible the songs we know and love.”

The Play It Loud exhibit, which was previously on display at the Metropolitan Museum of Art in New York, takes up over four floors and is described by the Rock Hall as “the largest single exhibit the Rock Hall has ever displayed”.

“Fans can expect spectacular new acquisitions and adaptations that make the show unique to its venue,” reads the Rock Hall website. “Instruments showcased span from 1939 to today and many have never been displayed outside of their original concert performance settings.”

The exhibition will be open to the public until September 13, 2020, and will feature an extensive array of rock memorabilia including: 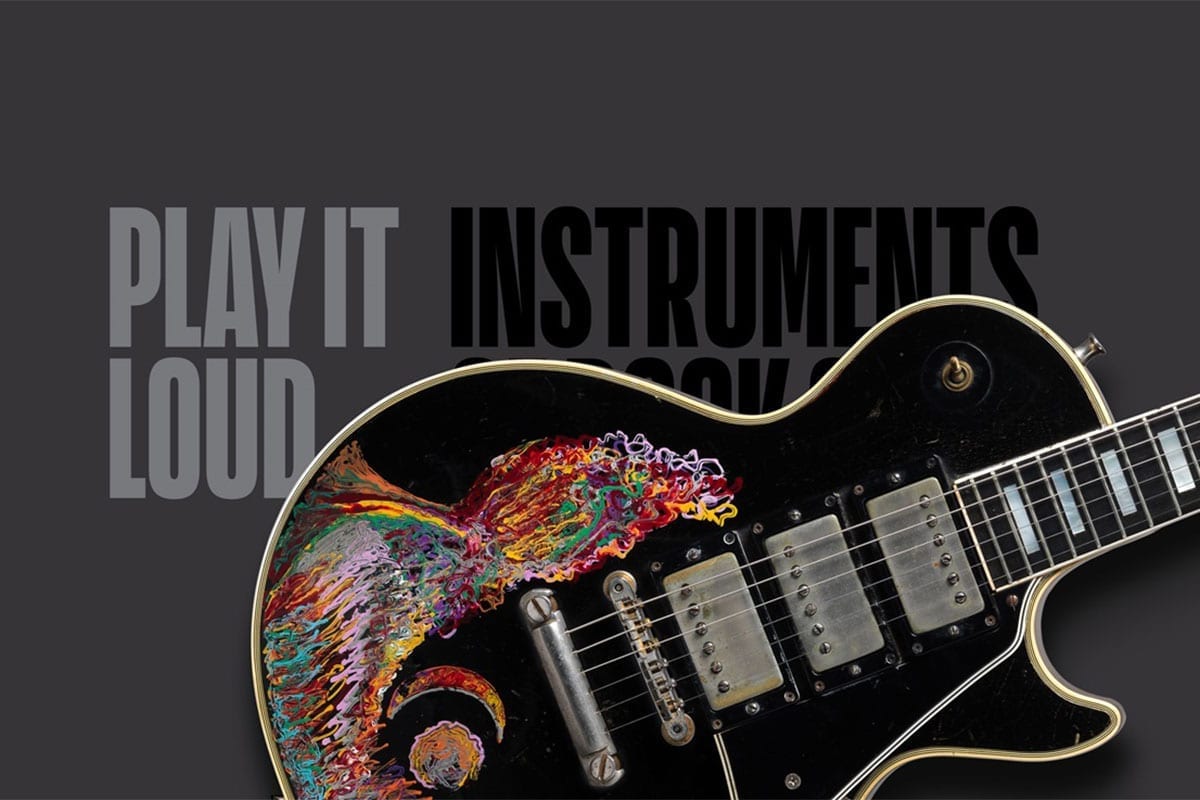 Related:
Play It Loud: Instruments of Rock & Roll – Now At The Met in New York! WOW!!