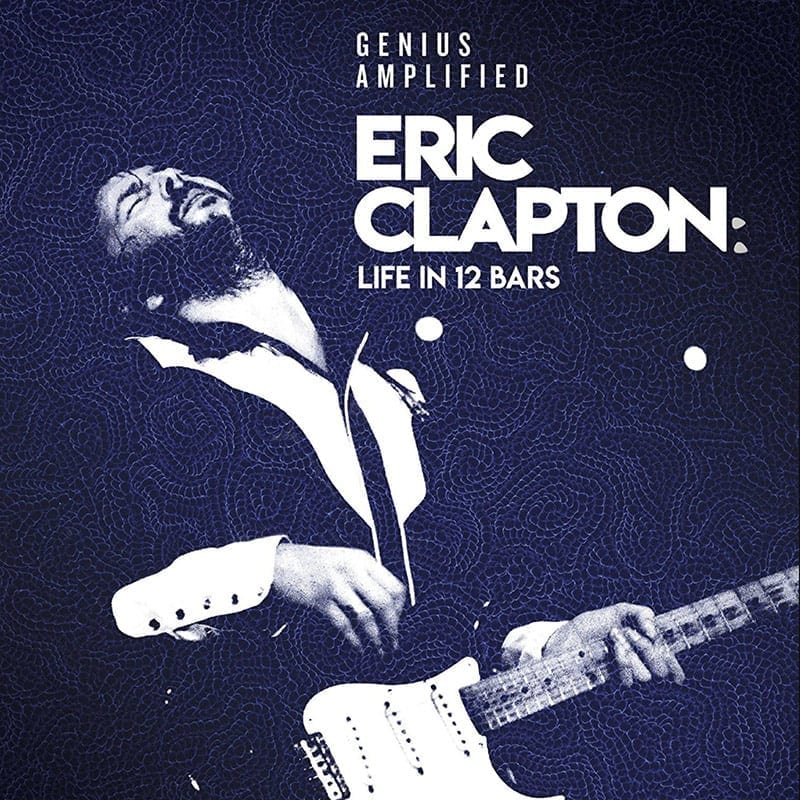 Life in 12 Bars contextualizes Eric Clapton’s role in contemporary music and cultural history. Told through his own words, it reflects on his traumatic childhood, his difficult struggle with drugs and alcohol, the loss of his son and how he always found his inner strength and healing in music. It features extensive interviews with Clapton himself, along with his family, friends, musical collaborators, contemporaries and heroes – including late music icons B.B. King, Jimi Hendrix and George Harrison. Directed by Oscar winner Lili Fini Zanuck.

Eric Clapton is the only ever three-time-inductee to the Rock and Roll Hall of Fame, is an 18-time Grammy Award winner and widely renowned as one of the greatest performers of all time. But behind the scenes is restlessness and tragedy. Clapton’s quest to grow his artistic voice left fans surprised as he constantly quit successful bands. His isolated pursuit of his craft, and fear of selling out, served as a catalyst for his evolution as an artist.