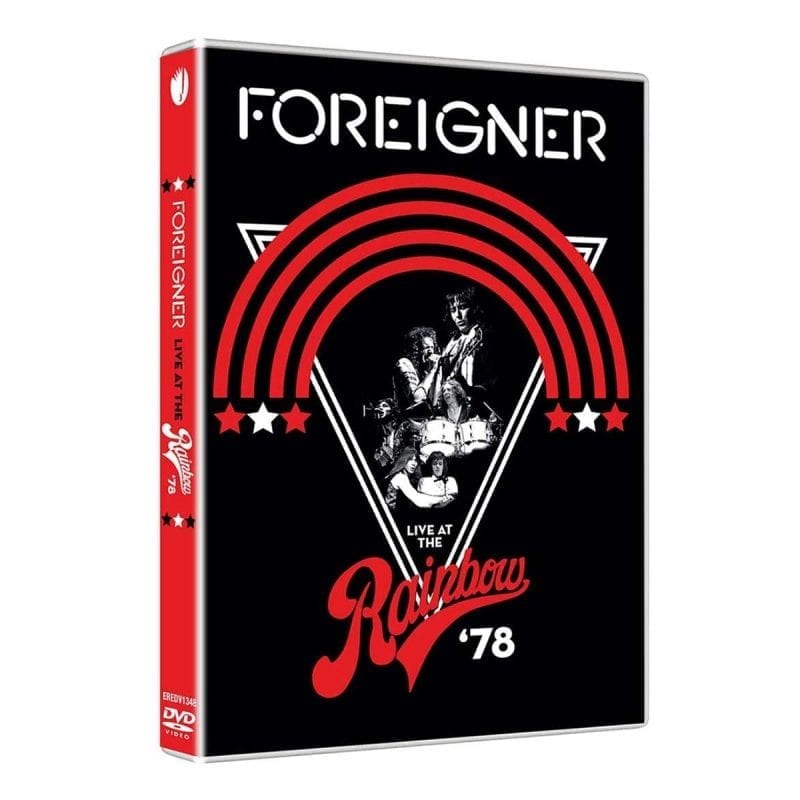 Featuring the classic Foreigner line-up of Jones, Gramm, McDonald, Greenwood, Gagliardi and Elliott, this show captures the essence of a group who would go on to become one of the best-selling bands of all time.

On April 27 1978, after their self-titled debut album had spent a year in the US Top 20, rock’s conquering heroes played a sold-out show at London’s legendary music venue, the Rainbow Theatre.

Opening with ‘Long, Long Way From Home’, the band’s legion of fans were treated to a magnificent display of musicianship and performance, including local hit singles, ‘Feels Like The First Time’ and ‘Cold As Ice’, as well as an exclusive preview of two tracks from the upcoming ‘Double Vision’ album.

Forty years on, this definitive performance by the original band has been restored from the original film reels, remixed and remastered for this release. 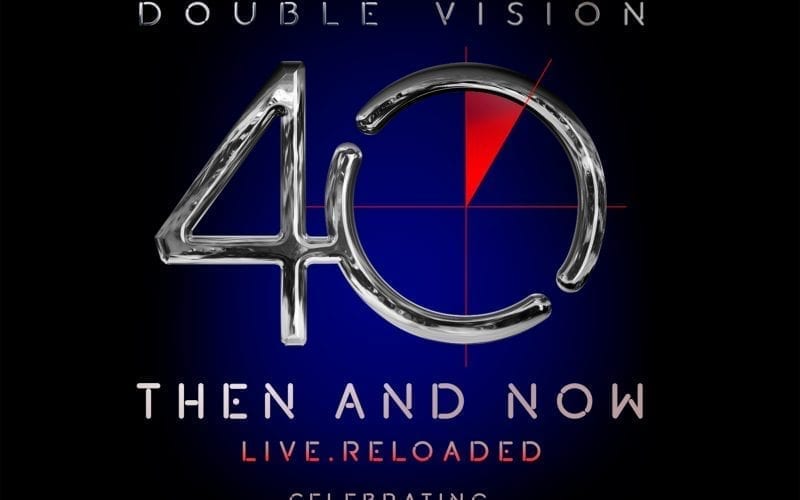