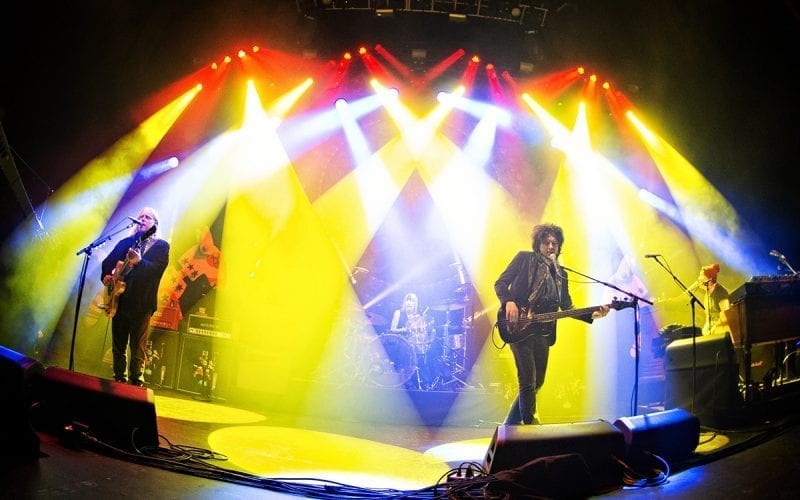 Songs and Scenes: Gov’t Mule Release Live Album and Film Package ‘Bring on the Music – Live at the Capitol Theatre’ 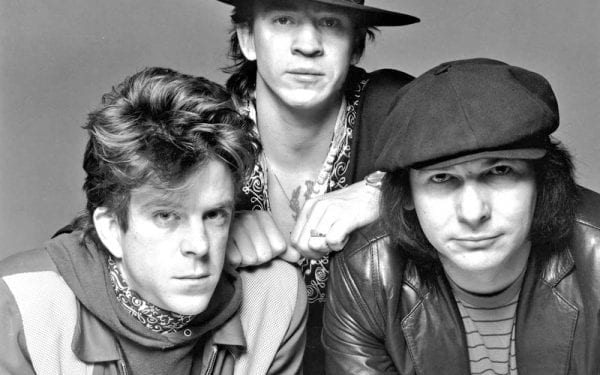 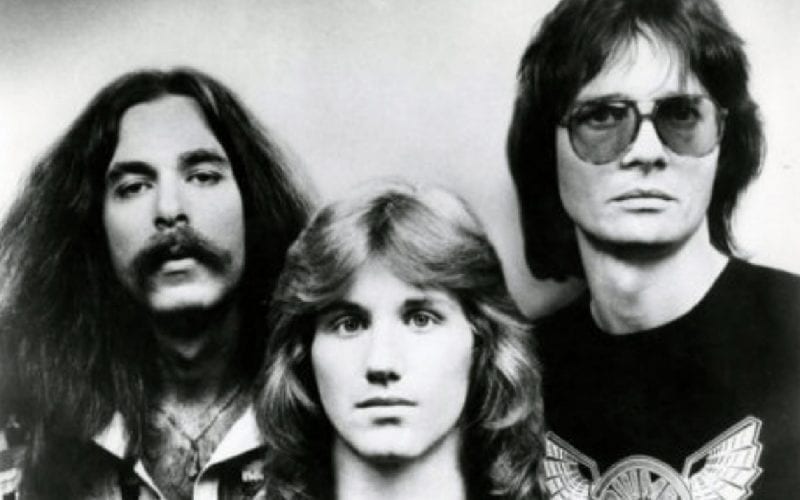