Following the success of “Mind Your Manners”, the debut single, “Sirens” is the second single from the album and is available now on iTunes.

Pearl Jam will embark on a two-leg, 25-date North American tour this fall. The first leg kicks-off in Pittsburgh on October 11 and wraps up in New Orleans with the band’s headlining performance at Voodoo Music + Arts Experience during the weekend of November 1. The second leg of the tour commences in Dallas on November 15 and closes in the band’s hometown of Seattle on December 6. 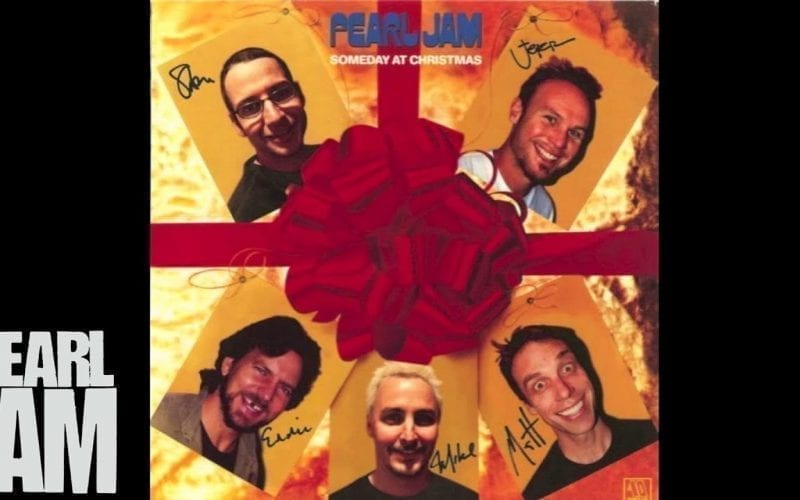