You can hear “Long Way” and watch the official lyric video in the player below.

A second single, “The Haves” is expected to be released soon on digital platforms and accompanies “Long Way” on a limited edition 7-inch vinyl, available for pre-order on Pearl Jam’s official website.

Earthling follow’s Vedder’s previous solo project, Matter of Time, which was released in 2020. 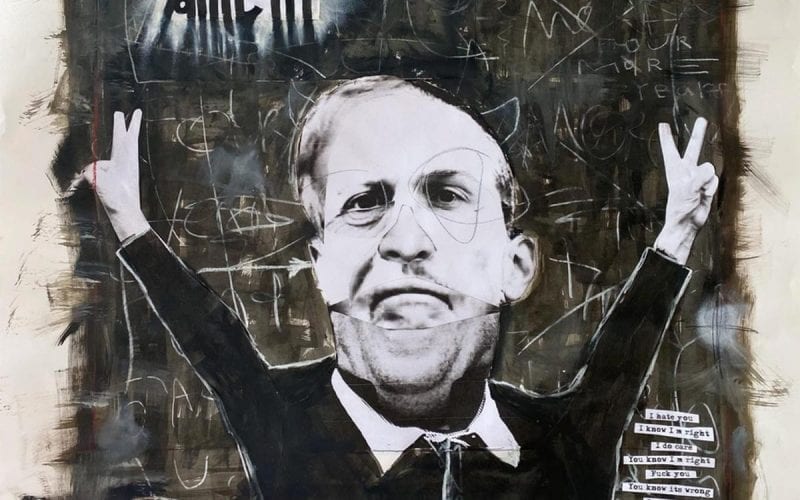