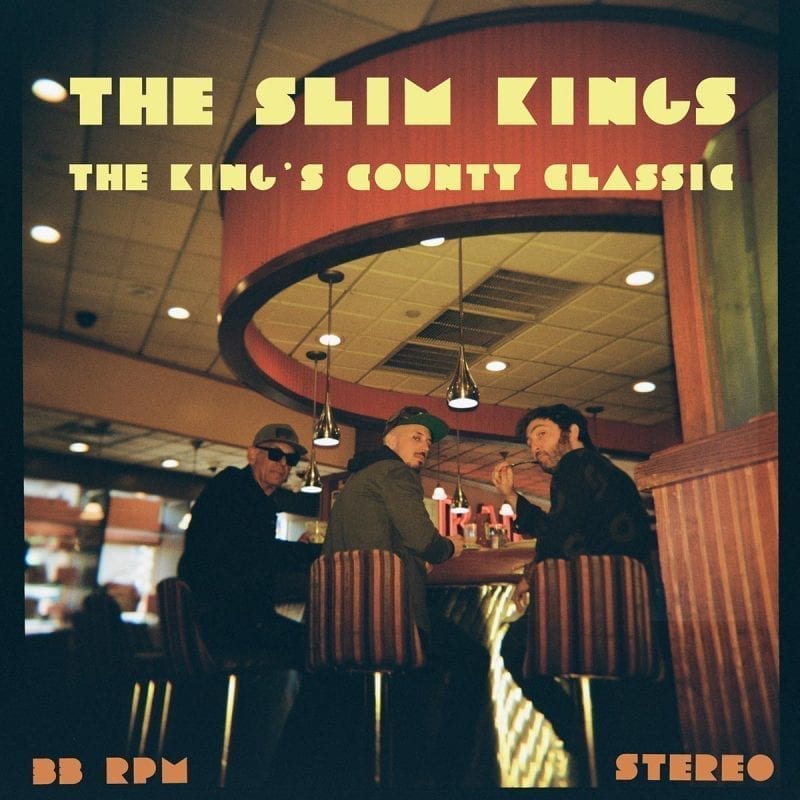 Produced by Nick Movshan (Amy Winehouse, Gaga, Bruno Mars, Antibalas), The King’s County Classic was recorded at The Diamond Mine in Queens, the hub for Daptone/Truth & Soul. The album features the stripped-down, performance-first, rock n’ roll for which The Slim Kings have come to be known married with American soul sounds.

The Slim Kings will be releasing additional tracks from the album leading up to its October street date.

In the meantime, Liberty DeVitto has also released his new autobiography Liberty: Life, Billy and the Pursuit of Happiness. In addition to telling the story of his early life and career, Liberty also provides an inside look at the music and career of Billy Joel, from the man who viewed it from the best seat in the house: the drum throne.  The book also includes a foreword by Billy Joel himself.

You can order Liberty: Life, Billy and the Pursuit of Happiness on Amazon here. 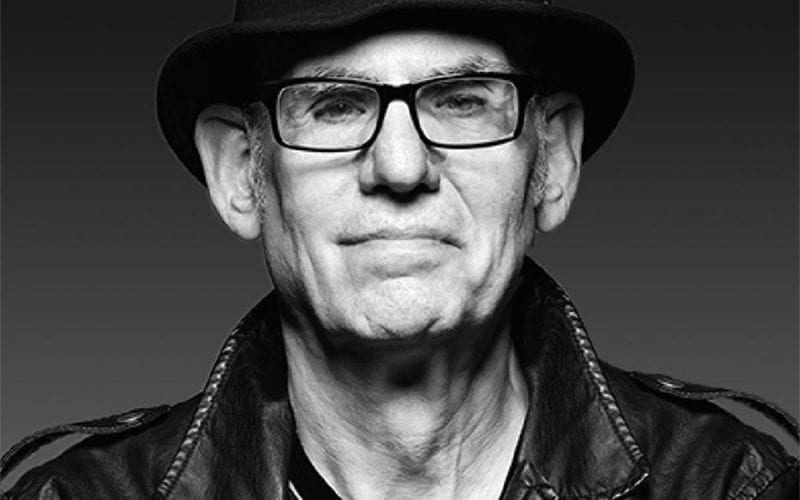