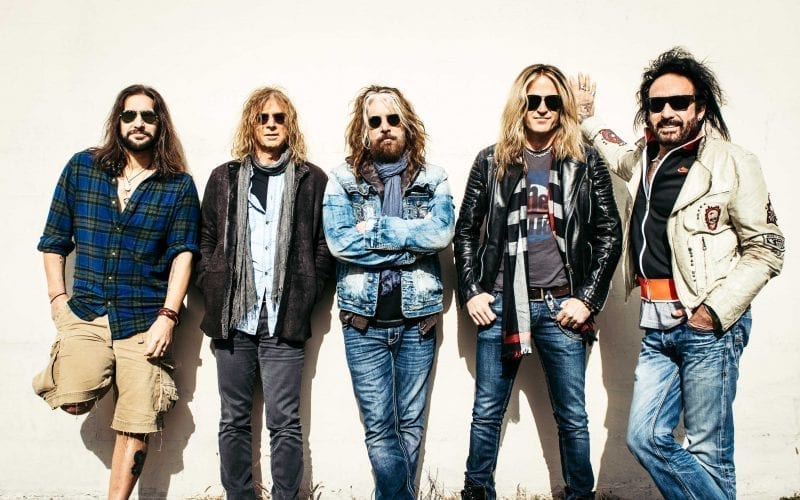 The band features in their ranks some of the finest Rockers on the planet, among them one of the premier lead guitarists of this day and age, Doug Aldrich (Whitesnake, Dio). He completes a powerhouse lineup consisting of charismatic singer John Corabi (Mötley Crüe, The Scream), the well travelled bassist Marco Mendoza (Thin Lizzy, Whitesnake), the drumming powerhouse of Brian Tichy (Ozzy Osbourne, Foreigner) and bringing the thunder from down under, Australian rhythm guitarist David Lowy (Red Phoenix, Mink). 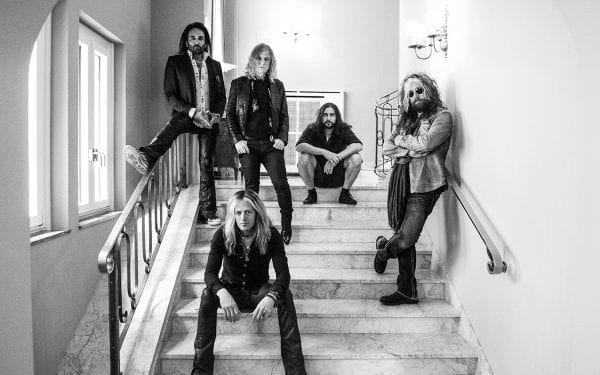 The Dead Daisies – check ‘em out!