Everyone Stares: Inside Out 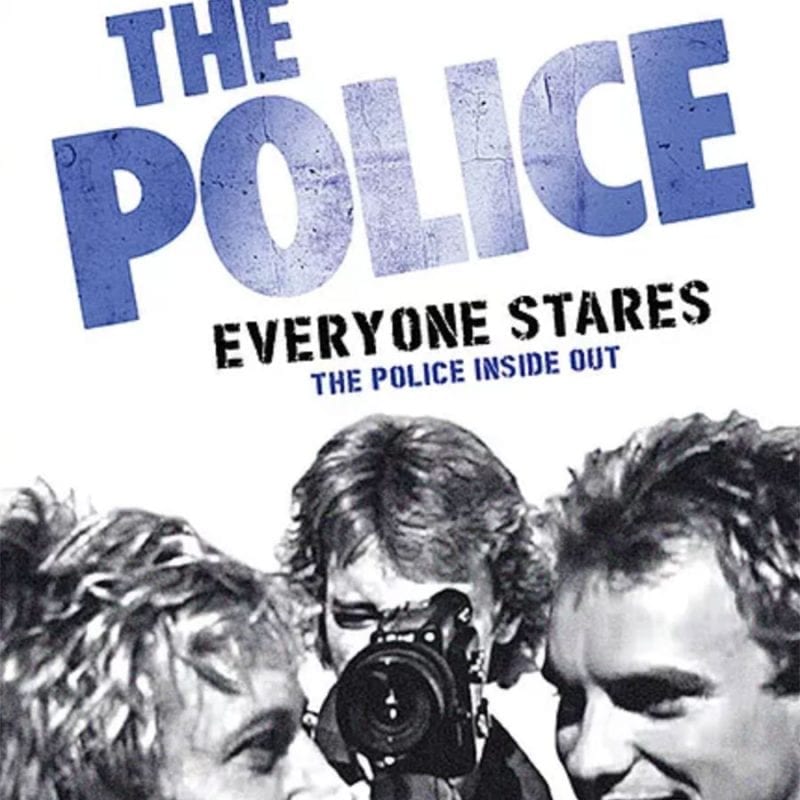 Everyone Stares is a first-person account from Stewart Copeland’s eyes of The Police’s ascent from obscurity to worldwide fame. Offering an insider’s view on touring with fellow band members Sting & Andy Summers, and the reaction of adoring fans worldwide.

“In 1978, when I was a member of a struggling rock band called The Police, I scraped together enough money to buy a super 8 movie camera. As soon as I raised it to my eye and started filming, amazing things began to happen.  It was like watching a movie unfold as the band sparked a fire that lit up the world for us.  EVERYONE STARES is that movie.” – Stewart Copeland 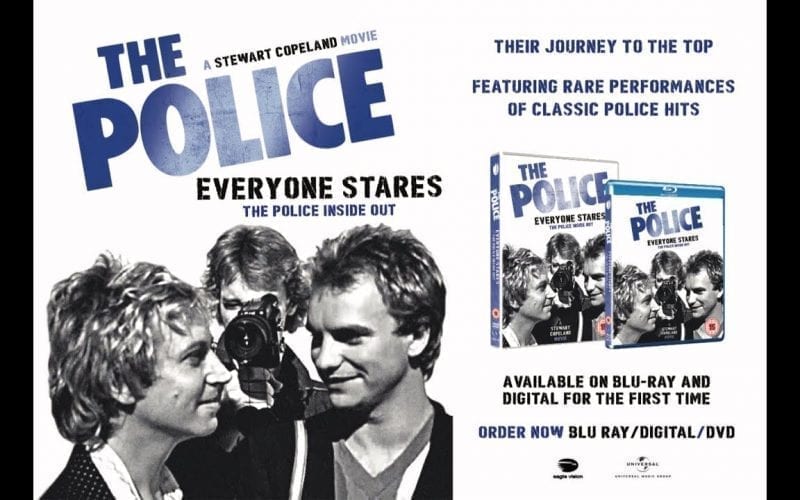 The Police: Everyone Stares [Official Trailer]