Skip to content Menu
Advertisement
#blacklivesmatter
Four years after initially pitching the project, Legendary Pictures has reached an agreement with Experience Hendrix to make a Jimi Hendrix biopic, Deadline Hollywood reports. The film will be the first authorized film about the life of the legendary guitarist who died at age 27.

Legendary Pictures has confirmed that Scott Silver (8 Mile, The Fighter, The Mod Squad) will write the script, and is negotiating with Paul Greengrass (Captain Phillips, The Bourne Ultimatum) to direct.

The Jimi Hendrix estate reportedly declined to be involved when the project was originally pitched to them four years ago because the script that was presented to them was unfinished, and they feared the movie could negatively impact album sales of Hendrix’ catalog.

In 2014, an unauthorized biopic titled Jimi: All Is By My Side was released featuring Andre 3000 (Outkast) in the role of Hendrix. The film did not include any actual Hendrix music.

In this article: Jimi Hendrix
Published in: News
Stay Connected: 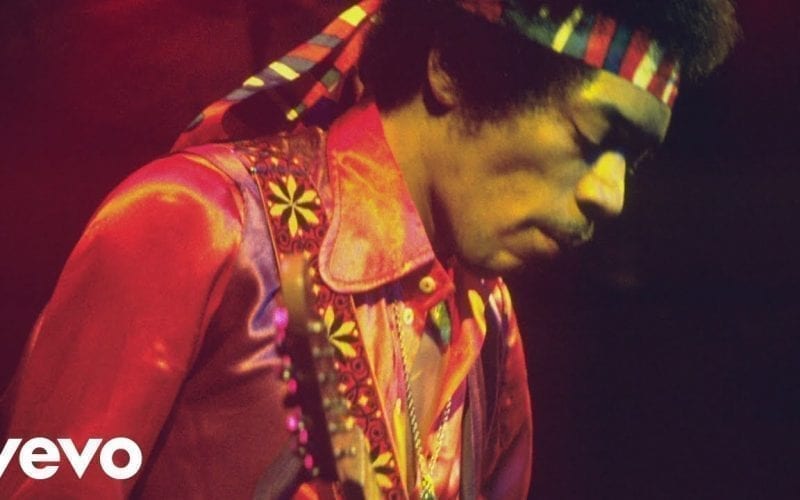