50 years after its release, the Beach Boys are celebrating their iconic album, Pet Sounds, with an anniversary re-issue, due out worldwide on June 10th.

The anniversary edition is available in various configurations including a 4-CD/BluRay Audio Collector’s Edition presented in a hardbound book, featuring the remastered original album in stereo and mono, plus hi-res stereo, mono, instrumental, and 5.1 surround mixes, session outtakes, alternate mixes and previously unreleased live recordings; a 2-CD and digital deluxe edition pairing the remastered album in stereo and mono with highlights from the collectors edition’s additional tracks; and remastered, 180-gram LP editions of the album in mono and stereo with faithfully replicated original artwork.

Pet Sounds is available now for pre-order on Amazon. 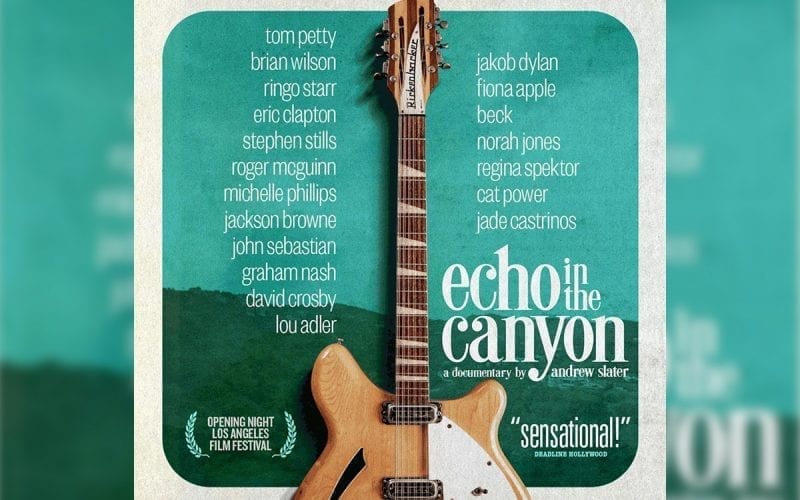