The surviving members of Billy Joel’s original band will reunite in October when they are inducted into the Long Island Music Hall of Fame.

Drummer Liberty DeVitto, the late Doug Stegmeyer, vocalist and guitarist Russell Javors and saxophonist Richie Cannata were Billy’s core band through the 70s and 80s. It’s now been almost 20 years since the band parted ways under not-so-good circumstances. The events that have followed have included lawsuits and tragically, Steg

Joel himself will not be in attendance, according to his spokesperson, as he will be out of the country.

Billy Joel himself was inducted into the Long Island Music Hall of Fame in 2006. 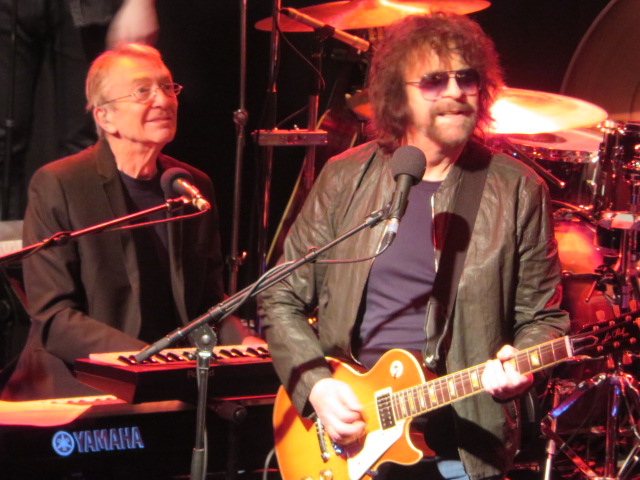 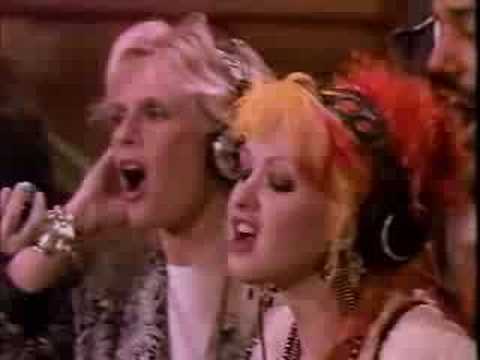