November 13, 1990 – Temple of the Dog play their only full one-hour show at the Off Ramp Café in Seattle.  The group was formed as a tribute to Mother Love Bone signer Andrew Wood, who had died of a heroin overdose.

November 13, 2000 – Concertgoer Patricia Boughton files a lawsuit against Rod Stewart claiming that a soccer ball he kicked into the crowd during a concert at Pine Knob Music Theatre ruptured a tendon in her middle finger.  She claims the injury had made sex between her and her husband difficult.  Her ex-husband, Stephen Boughton, testified the accident helped end their 14-year marriage.  Boughton would later receive a $17,000 settlement.

November 13, 2016 – Leon Russell (born Claude Russell Bridges), recovering from heart surgery, dies in his sleep at his home near Nashville.  He was 74.  Russell was known for collaborating with literally hundreds of artists, including Bob Dylan, Joe Cocker, Eric Clapton, Ringo Starr, George Harrison, Frank Sinatra, the Rolling Stones and many others.  Elton John acknowledged him as his “biggest influence as a piano player, a singer and a songwriter.” He was inducted into the Rock and Roll Hall of Fame in 2011.

November 13, 1992 – Ronnie Bond (born Ronald James Bullis), original drummer with The Troggs, dies in England.  He was 52.  Bond also had an earlier hit solo career with the song  “It’s Written On Your Body.”

November 13, 1999 – R.J. Vealey, drummer for the Atlanta Rhythm Section, dies of a heart attack, immediately following a show.  He was 37.  R.J. was a respected studio musician and was also the drummer in Roy Orbison’s backup band.  His death was later attributed to chronic cocaine abuse. 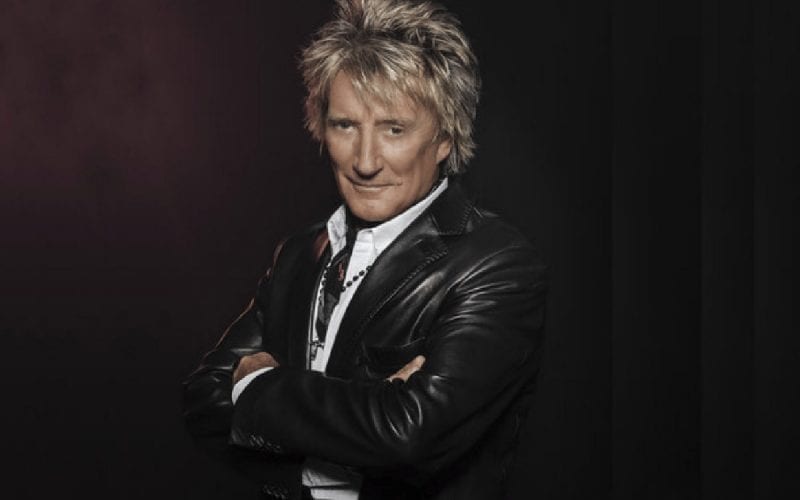