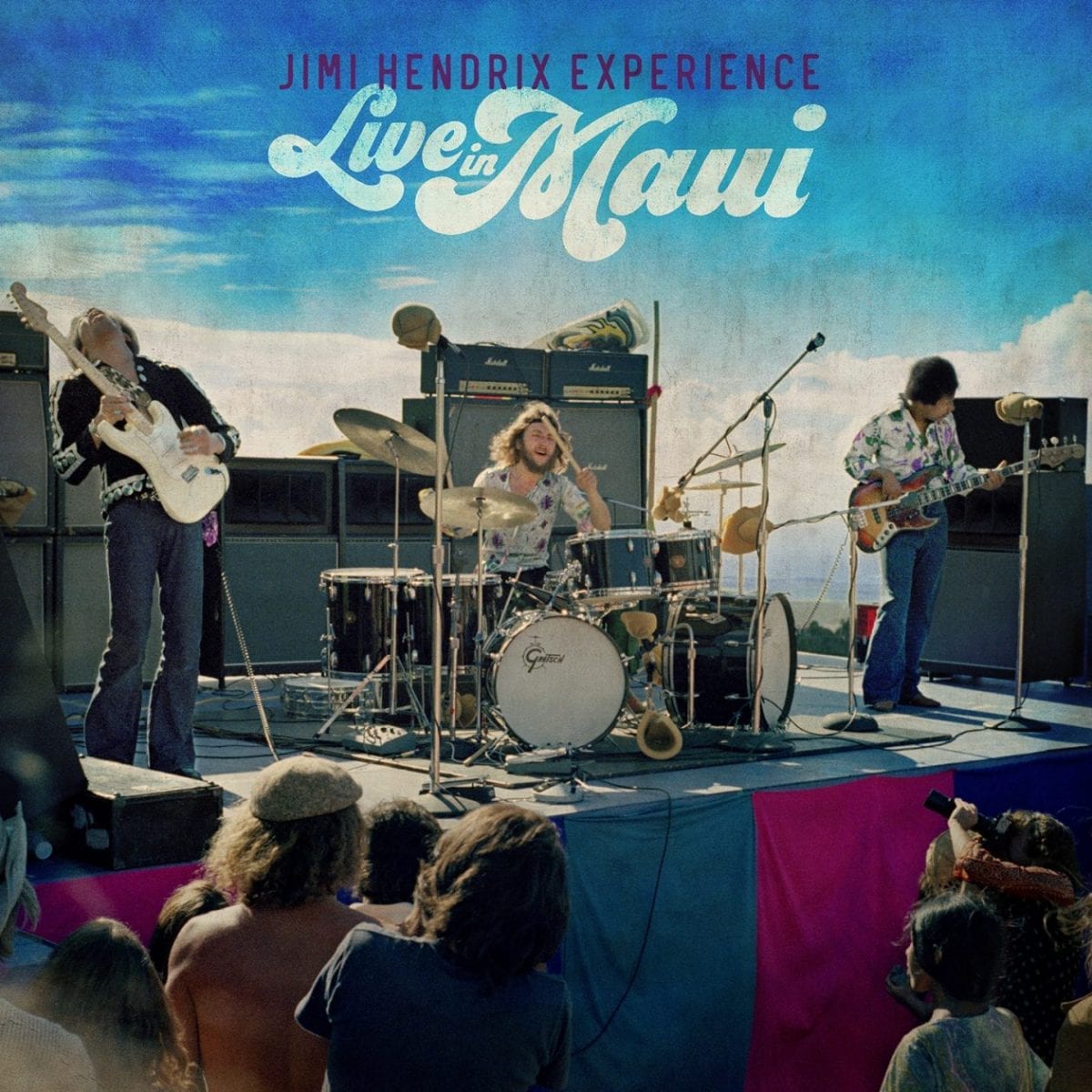 Experience Hendrix L.L.C., Legacy Recordings, and The Thread Shop are celebrating the release of Music, Money, Madness . . . Jimi Hendrix In Maui and the accompanying Live In Maui album by giving you the chance to win a Live in Maui Prize Pack!

Music, Money, Madness . . . Jimi Hendrix In Maui on Blu-ray chronicles the Jimi Hendrix Experience’s storied visit to Maui and how they became ensnared with the ill-fated Rainbow Bridge movie produced by their controversial manager Michael Jeffery. It includes the full documentary as well as bonus features featuring all of the existing 16mm color film shot of the two performances that afternoon mixed in both stereo and  5.1 surround sound.

Live In Maui, the newly restored audio from the Jimi Hendrix Experience’s storied 1970 concerts in Maui, is spread across 3 vinyl LPs. It was mixed by longtime Jimi Hendrix engineer Eddie Kramer, and mastered by Bernie Grundman.