While John Lennon began to settle into private life in 1975, he fought an epic legal battle that flew under the radar. The notorious Mafia-connected owner of Roulette Records, Morris Levy, released Roots, a bootleg version of a rock ’n’ roll oldies album John had been producing. Levy claimed the former Beatle had verbally agreed to market Roots via TV. Capital Records’ quick release of John Lennon Rock ’n’ Roll, the official album, resulted in two Levy lawsuits against John—and John’s counterclaims against Levy. The attempted shakedown led to a high-stakes battle in US District Court where Jay Bergen, partner in a prestigious NYC law firm, represented Lennon over the rights to his own recording. Millions of dollars were on the line.

Jay’s memoir/portrait Lennon, the Mobster & the Lawyer – The Untold Story tells the story of the battle against Levy’s misbegotten scheme to get his hooks into Lennon.

Enter now using the form below for  your chance to win a copy of this brand new book, autographed by the author!

One winner will be chosen at random.

Learn more about the book or order it online HERE.


This contest is now closed. Please click here to view our current contests! 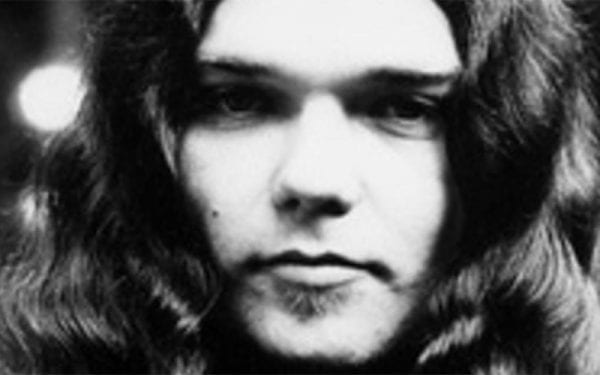