Cynthia Robinson, trumpet player, singer and co-founder of Sly & the Family Stone, has died at the age of 69, a post on her Facebook page confirms.

Considered Sly Stone’s “hype woman,” Robinson was a trailblazer. She was one of the first black women to play trumpet in a commercially successful band, and was the first female trumpet player and the first African-American trumpet player to be inducted into the Rock and Roll Hall of Fame.

Following the band’s breakup in 1975, Robinson continued to perform with Sly Stone. She also toured with the Family Stone as recently as last year.

Robinson died Monday following a battle with cancer. She is survived by her two daughters, Phunne and Laura Marie.

In this article: Sly and the Family Stone
Published in: News
Stay Connected: 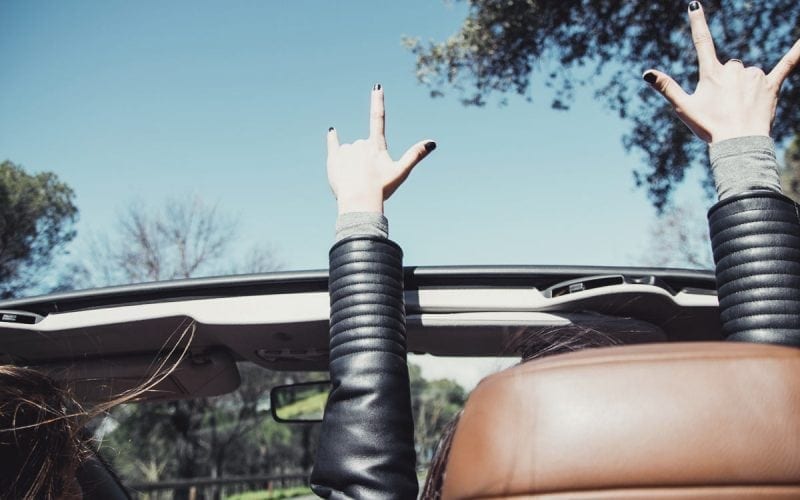 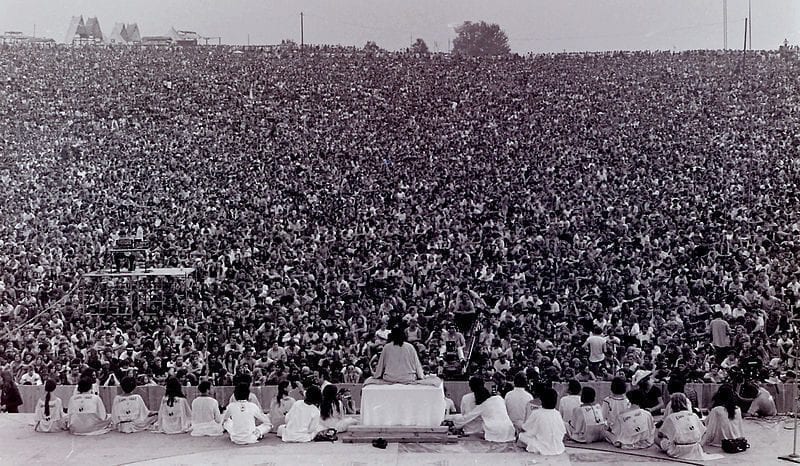