David Duchovny may be best known for playing FBI Agent Fox Mulder on The X-Files or Hank Moody in Californication, but he’s he’s got another passion – one he only discovered a few years ago when he first picked up a guitar.

The actor-turned-songwriter wrote all of the music on his debut album, Hell or Highwater, out now on ThinkSay Records. It’s inspired by classic rock of the ’60s and ’70s. The Beatles, The Rolling Stones, The Who, Led Zeppelin, Bob Dylan, and Lou Reed are all artists that Duchovny grew up on.

And when asked what band he’d like to have open for him, Duchovny humbly replies, “I think I’d be opening for other people, but I’d love to play with Tom Petty. He certainly wouldn’t open for me. I’d like to carry his gatorade.”

Get a quick behind-the-scenes peak at the making of Hell or Highwater below or buy it now on iTunes. 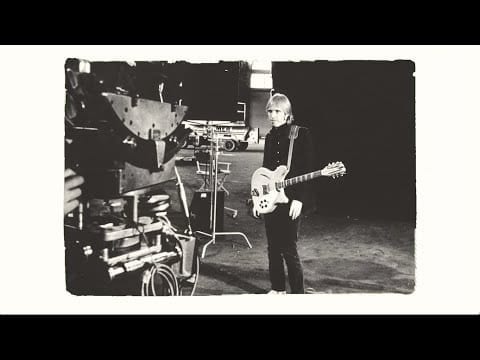 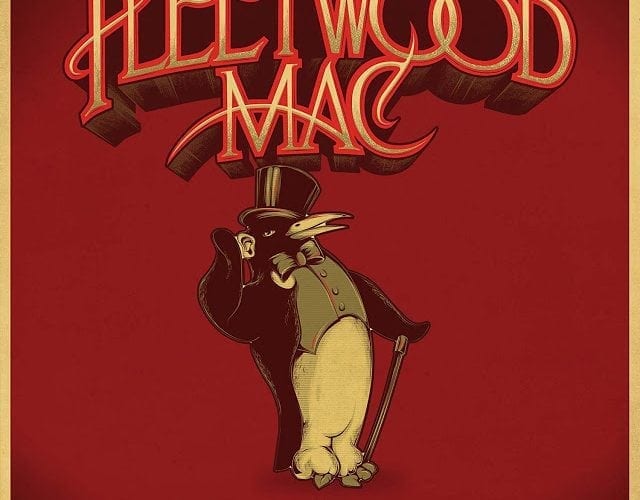