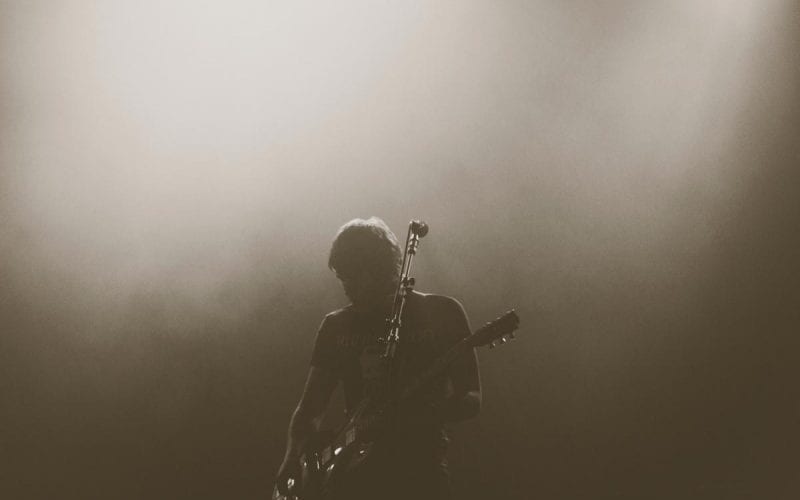 How To Become A Rock Star