Not one to shy away from any political or social cause that he wholeheartedly believes in, Dee Snider is now showing his support for the thousands of men and women at the Standing Rock Indian Reservation in North Dakota who are protesting the Dakota Access Pipeline.

In a video for “So What” that premiered this week on Noisey.com, Dee and son/director Cody Snider beautifully exhibits the faces of the courageous men, women and children that are fighting for their land and offers a glimpse at the resistance and tribulation they are faced with as they stand their ground. The song can be found on Snider’s new solo album, We Are the Ones, which was released October 28 on Red River Records (distributed by BFD/RED).

As Snider recently told The New York Post’s Page Six:  “To see U.S. government state and local authorities, along with hired private security, use this type of extreme violent force against unarmed American citizens in peaceful prayer is the saddest, most disturbing thing I have ever experienced. I’m glad we were there to capture the truth for all to see.” 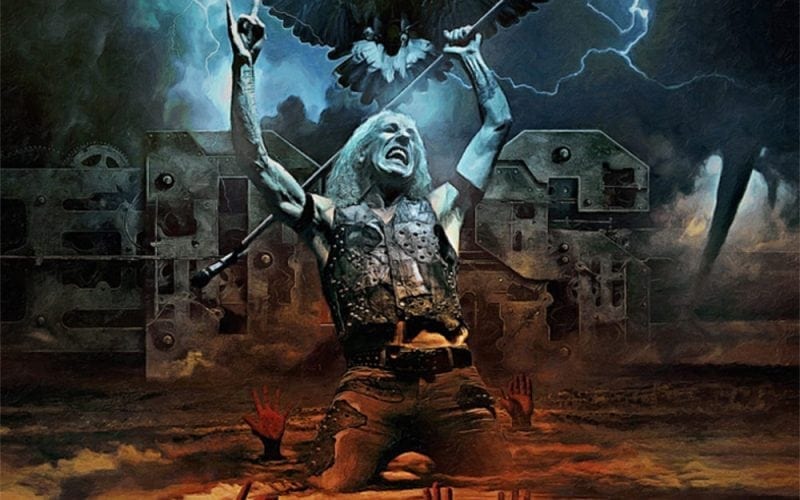