“Harrison is stepping out and making music for the first time under his own name,” reads an announcement about the release. “Echoing his influences over the past few years as a composer, Harrison’s new music paints a cinematic soundscape.”

Harrison has spent the last several years scoring films such as Beautiful Creatures and Learning to Drive, as well as television series The Divide, Outsider, and Good Girls Revolt.

The album, set to be released on BMG Records, has not yet been named.

But Harrison is no stranger to the stage. His band, thenewno2 has performed at some of the world’s most prestigious festivals including Coachella and Lollapalooza, and participated in various tributes to his father including 2014’s The Night That Changed America: A Grammy Salute to the Beatles, where he performed “Something” with ELO’s Jeff Lynne and the Eagles’ Joe Walsh (watch the video here). In 2013, Dhani appeared in a GAP commercial performing his father’s tune “For You Blue” which was released on the Beatles’ Let It Be album. 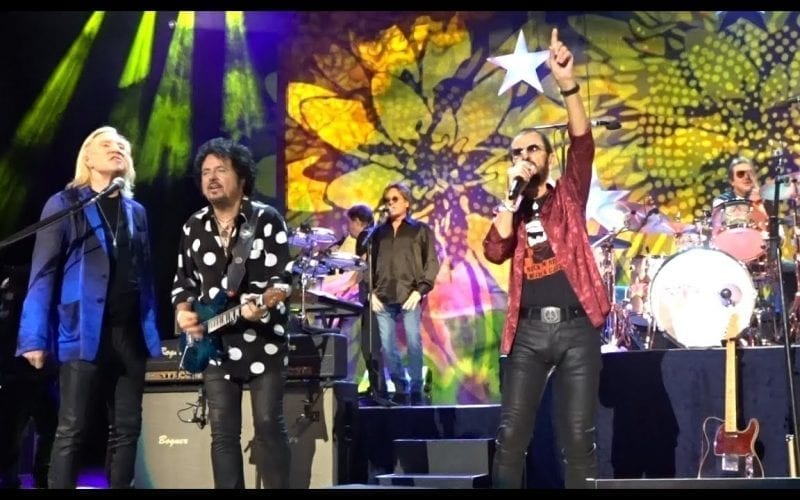 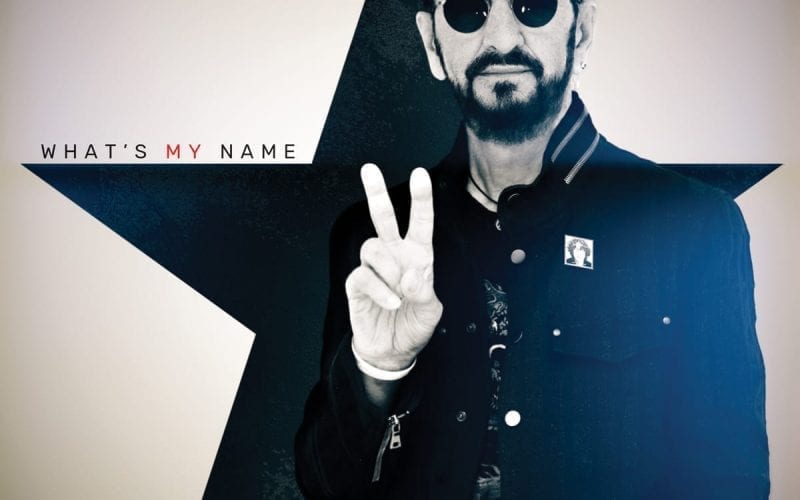