The tour will kick off in Atlanta on February 7, 2020. The iconic rock group will then hit New York, Dallas, Houston, San Francisco, and Los Angeles, with two concerts scheduled for each city.

Band members Don Henley, Joe Walsh, and Timothy B. Schmit will be joined on the nation-wide trek by country legend Vince Gill and Deacon Frey, the son of the late Eagles founding band member Glenn Frey, along with a full orchestra and choir.

The 2020 tour comes on the heels of the band’s three sold-out Hotel California shows in Las Vegas last month. The Vegas gigs marked the first time the Eagles had ever performed the album live, in sequential order and featured the band’s current lineup of Henley, Walsh, Schmit, Gill and Deacon Frey – a lineup that came together in 2017, a year after Glenn Frey passed away – alongside a 46-piece orchestra and a 22-voice choir. 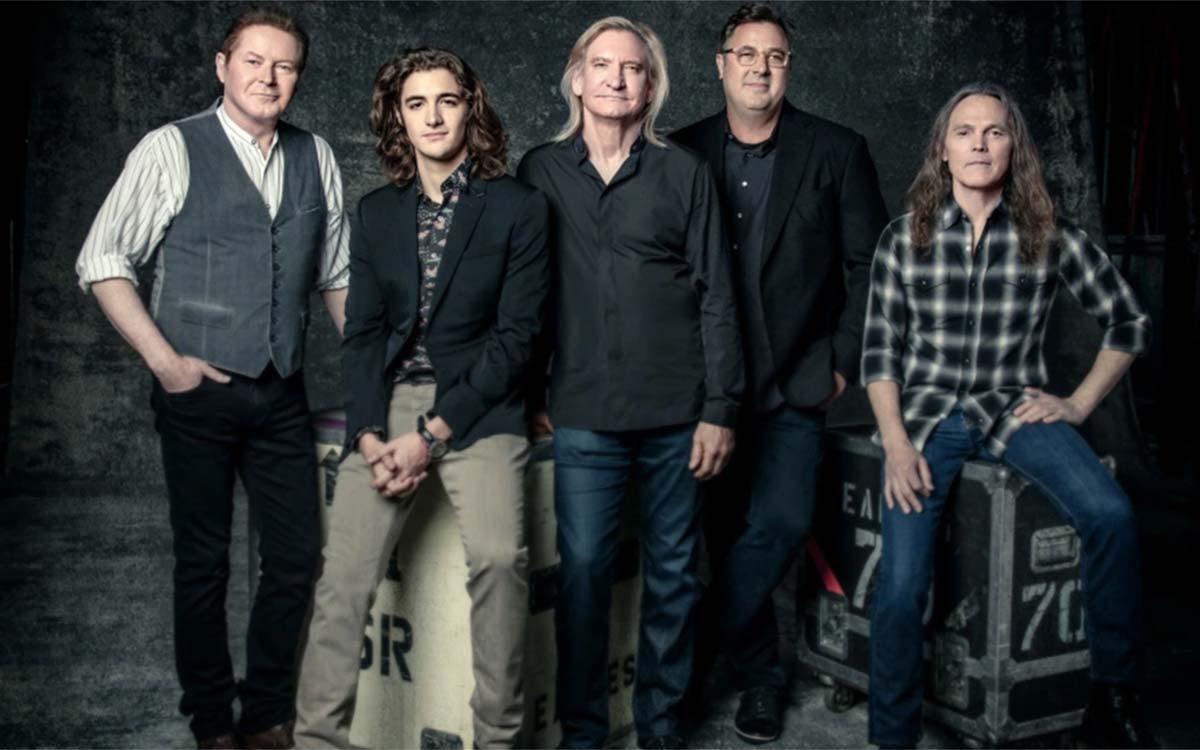 Related:
The Eagles with Vince Gill—Brilliant!

Prior to their Vegas shows, the band toured Europe and the U.K. in May of this year.

Since Hotel California was released in 1976, it has become the Eagles’ definitive LP – exceeding 26 million sales and streams, and it holds the record as the #3 best-selling album of all-time, according to the Recording Industry Association of America. It spawned two Number One hits — “Hotel California” and “New Kid in Town” — and won a Grammy in 1977 for Record of the Year.

Tickets go on sale beginning Friday, October 18, at 10 am local time. See below for a complete tracklist. 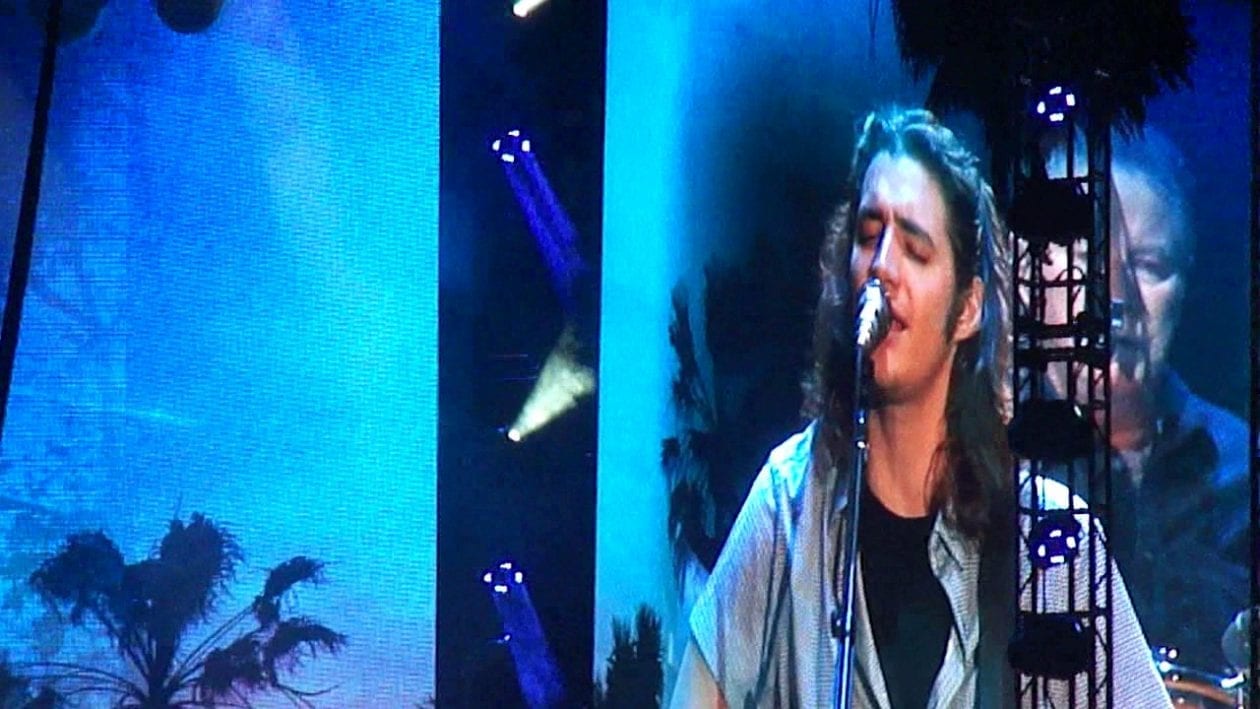