Elvis Costello will head out across the United States this summer kicking of a North American tour on August 6 in Huber Heights, OH and wrapping up September 3 in Las Vegas. The run includes 14 shows in Ohio, New York, Pennsylvania, Connecticut, Massachusetts, Virginia, Colorado, Utah, California and Nevada and one show north of the border in Toronto, Ontario.

A full list of dates is available below, with additional dates expected to be announced soon.

The tour is in support of Costello’s recently released album The Boy Named If and features his band of 20 years – Steve Nieve, Pete Thomas and Davey Faragher – as well as guitarist Charlie Sexton.

The Boy Named If was released January 14th. You can stream the album here.

The summer tour will feature Costello performing songs from the new album as well as other fan favourites.

In this article: Elvis Costello
Published in: News, On Tour
Stay Connected: 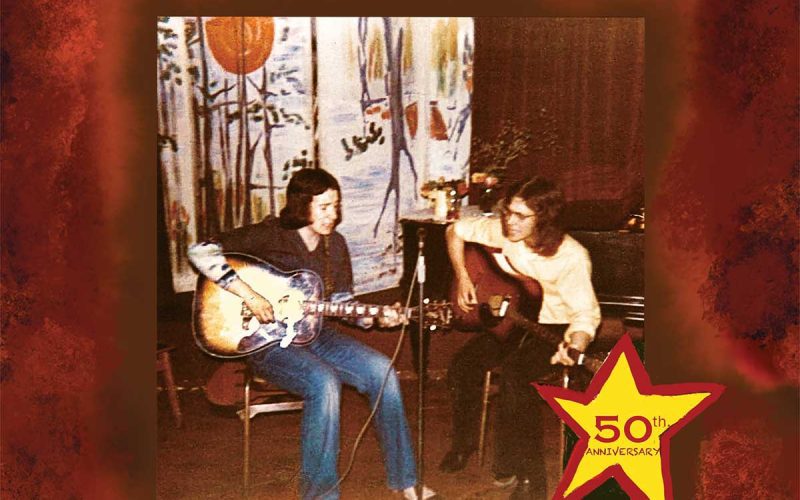