Forever Man, a retrospective box set spanning three decades of Eric Clapton‘s solo career, is due out next month in celebration of the guitar player’s 70th birthday.

The box set is now available for pre-order in various configurations: 3-CD set, 2-CD set, vinyl 2-LP set via Amazon and digitally via Amazon and iTunes. It will be released on April 28th.

Earlier this month it was announced that Clapton will celebrate his birthday with two shows at Madison Square Garden on May 1st and 2nd. 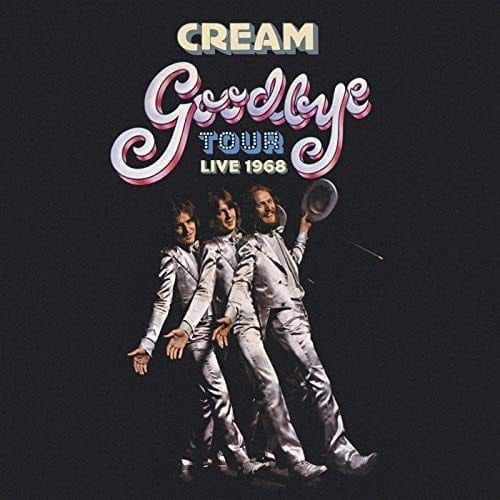