Fleetwood Mac has announced that they will hit the road again in 2013.  Although no dates have officially been announced, apparently Stevie Nicks, Lindsey Buckingham, Mick Fleetwood and John McVie have tentatively set a rehearsal schedule.

In an interview with ABC Radio, Nicks revealed that they plan to start rehearsing in February with the goal of performing in April or May.  She also mentioned the possibility of some new music from the band – not an entire new album but a few new tracks to augment a greatest hits collection.  “Well, actually, maybe like two songs, maybe four, who knows,” said the singer.  “We don’t really know yet ’cause we’re not in the world of Fleetwood Mac yet.”

The group had previously hinted at a 2011-2012 tour, however, due to the band members’ other projects, the rumored tour never came to fruition.  Fleetwood Mac last toured together in 2009 and next year marks the 45th anniversary of their first album – though Nicks and Buckingham didn’t actually join the band until 1975. 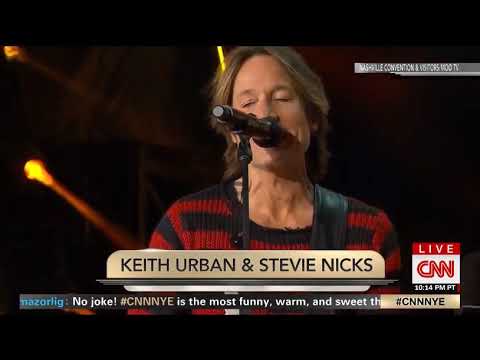