Foreigner have announced a 10-show Las Vegas residency for 2020 with 5 shows running between January 24th and February 1st and another 5 scheduled for April 17th to April 25th.

Tickets for the shows, which will take place at the Venetian Theatre, go on sale August 9 at 10am PT via Ticketmaster. See below for a full list of dates.

Watch the announcement video for the Las Vegas residency below.

Foreigner joins a handful of other classic rock acts that have headed to Vegas in recent years including Sting, Aerosmith and Journey. 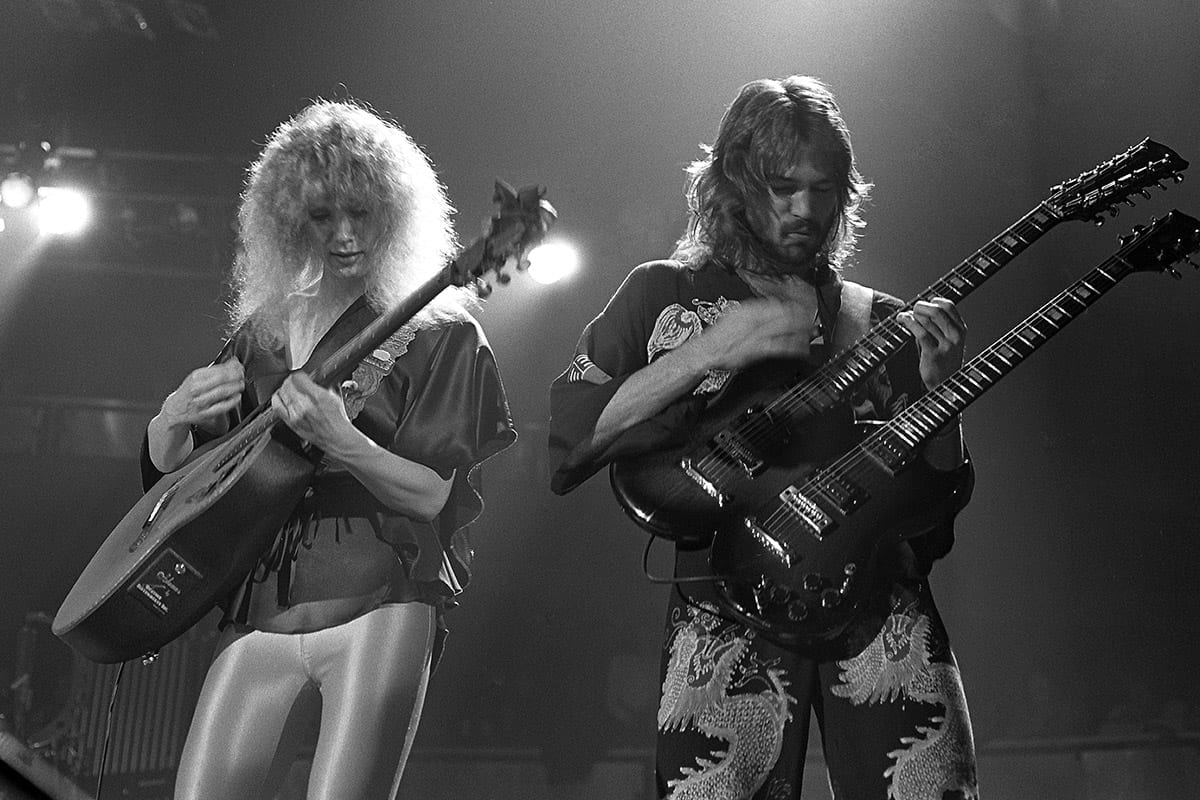 In this article: Foreigner
Published in: News
Stay Connected: