Former Styx frontman Dennis DeYoung revealed that he is putting the finishing touches on an album that he says is his last.

“On this, my final album, I decided to write songs about my journey from humble beginnings in my basement on Chicago’s far-south side to the very top [of] my chosen profession,” the singer wrote in a Facebook post.

“If you know me, you know of my love for the Beatles and their effect on my life and millions of other musicians. But you would be hard-pressed to find actual traces of the Beatles in Styx songs,” DeYoung added.

“I left all Beatles musical references out of Styx arrangements. However, on this album I created my ultimate musical and lyrical tribute to the lads from Liverpool on one song. There’s a fine line between homage and blatant rip-off and I pray I haven’t crossed it.”

DeYoung originally intended the Beatles-esque song to be a duet and his “dream” was to perform it with John Lennon‘s eldest son Julian. So, with his manager’s help, he tracked down Julian Lennon’s contact info. “I wrote an email to him and was just about to send it when I listened one last time and suddenly realized Jules should not sing this song. It was my story, not his,” explained DeYoung

“So I walked over to the piano and wrote a song specifically for he and I to sing together. The music was finished in an hour. I then recorded one verse and one chorus on the piano and sang both parts and sent it. He responded by saying he loved it and would be honored to do it.”

In the post, DeYoung also thanked Lennon, writing that the recording session was “dream come true,” and that the new duet sounds “even better than I had imagined.”

Earlier this year the rocker hinted that his forthcoming though still-untitled LP would drop in 2019 however, no release details have been announced as-of-yet. 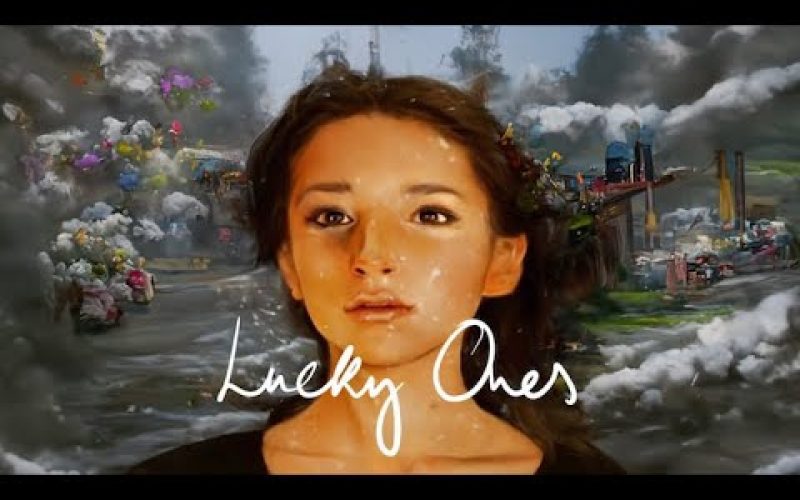