For the first time in more than 20 years, George Thorogood and Brian Setzer will hit the road together as co-headliners for a national U.S. tour this spring.

The tour, being billed as George Thorogood and The Destroyers / Brian Setzer’s Rockabilly Riot Tour 2015, kicks off in Red Bank New Jersey on May 27th.

“Blues and Billy with a kick! Where else you gonna see this?!?” said Setzer in a statement.

Last October, Setzer earned the distinct honor of being asked by the Smithsonian Museum in Washington, D.C. to donate a replica guitar evocative of his original 1959 Gretsch 6120 “Stray Cat” guitar, joining an elite collection of musical instruments at the museum including John Coltrane’s saxophone, Dizzy Gillespie’s trumpet, Prince’s Yellow Cloud electric guitar and the Van Halen “Frank 2” guitar played and made famous by Eddie Van Halen.

Over the course of 16 studio albums during the last four decades, George Thorogood and The Destroyers have stormed the charts with six Gold and two Platinum selling albums. They have performed more than 8,000 live shows, and have sold more than 15 million albums. 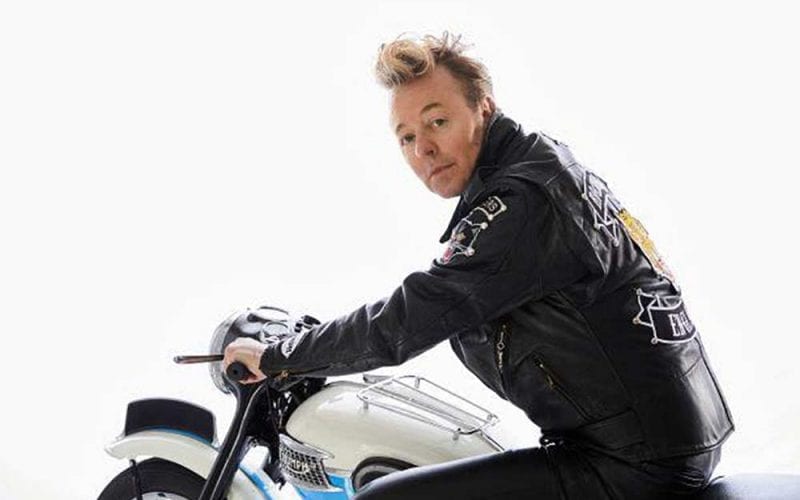 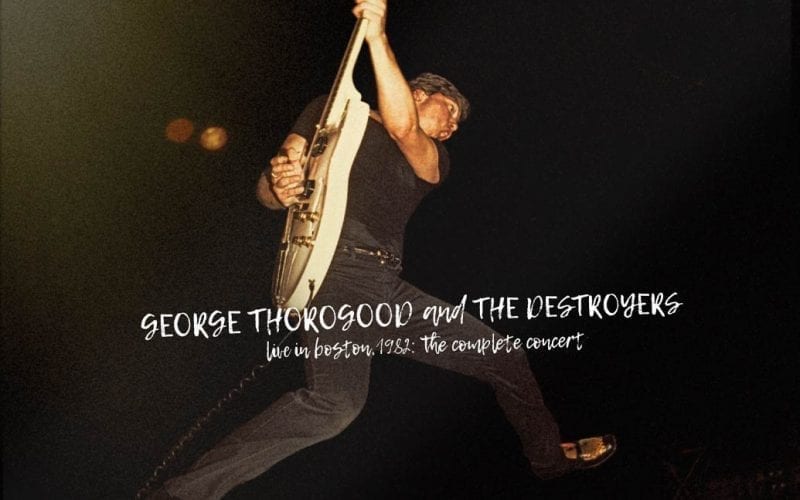