Graham Nash will release a new solo record – his first of new material in 14 years – on April 15th.

Produced by Shane Fontayne, This Path Tonight is a collection of 10 songs, including the debut single and title track.

Nash is currently on the road in support of the new album.

This Path Tonight is available for pre-order on Amazon and iTunes.

Graham Nash’ career has spanned more than five decades and counting, including his time with the Hollies, CSN and CSNY. He is a two-time Rock and Roll Hall of Fame Inductee and a Grammy Award winner. 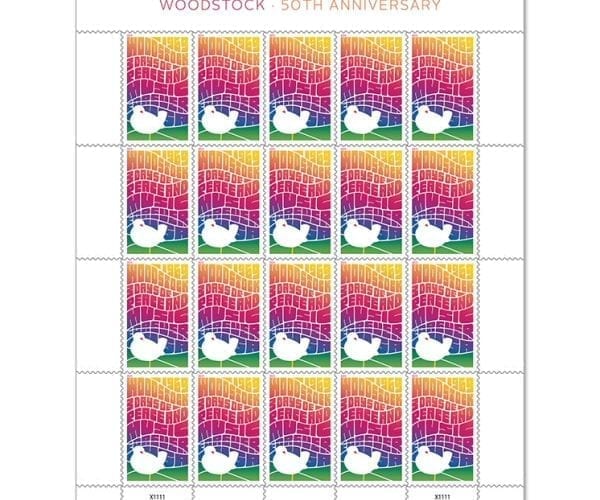 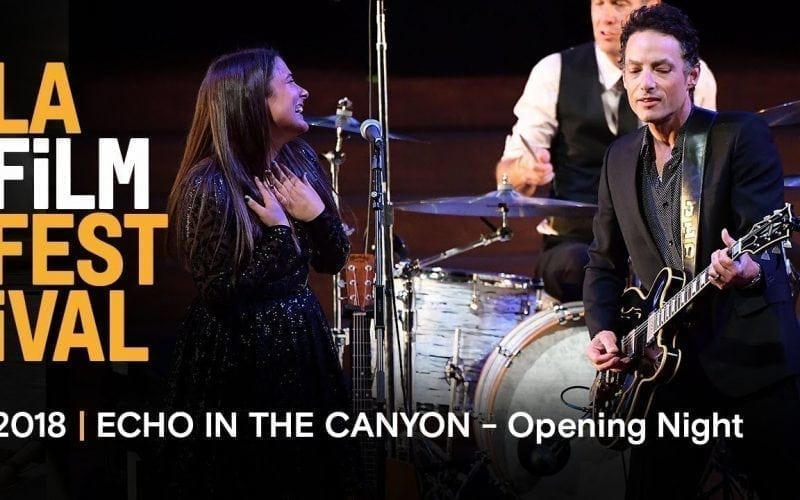