The announcement of a new album coming this spring has prompted fans of Huey Lewis and the News to speculate whether the 80’s hitmakers will return to touring. The singer’s struggle with sudden hearing loss caused the band to cancel all upcoming performances more than a year ago.

“It’s literally noise, it’s cacophony,” Lewis told Today following his diagnosis. “Even though I can hear you, we can talk… I can talk on the phone, but I can’t sing. I can’t hear music. So I can do everything but what I love to do the most.”

“The good news is, it can get better,” he continued. “It just hasn’t yet.”

But despite the speculation and last month’s announcement, Lewis reveals in a new interview with the San Francisco Chronicle that he’s a long way from being able to perform live.

And while Lewis focuses on having a good attitude, he’s learned to be realistic about the diagnosis. Earlier this year, the “Hip to Be Square” singer sat in with some musicians during a pro-am golf tournament in Scotland, taking lead on the band’s 1986 hit.

“Boom, I sang it, it was great, I could hear everything!” he says. “Next day, my hearing’s still good. It’s fantastic. Huey’s back! I’m going to sing again!”

But days later, Lewis realizes he’s gotten ahead of himself. “Thursday my hearing goes to shit, and it’s that way for like a month.”

So in the meantime, Lewis has focused on other projects. Like “The Heart of Rock & Roll,” a musical by Tyler Mitchell featuring the band’s hits and for which Lewis also contributed a brand new tune. And the new album, due out this spring on BMG, which features songs the band has recorded over the past decade.

But Lewis also keeps singing, about a half hour every day, he says. To “keep the rust off the pipes, just in case”.

Huey Lewis and the News – “Hip to Be Square”

In this article: Huey Lewis
Published in: News
Stay Connected: 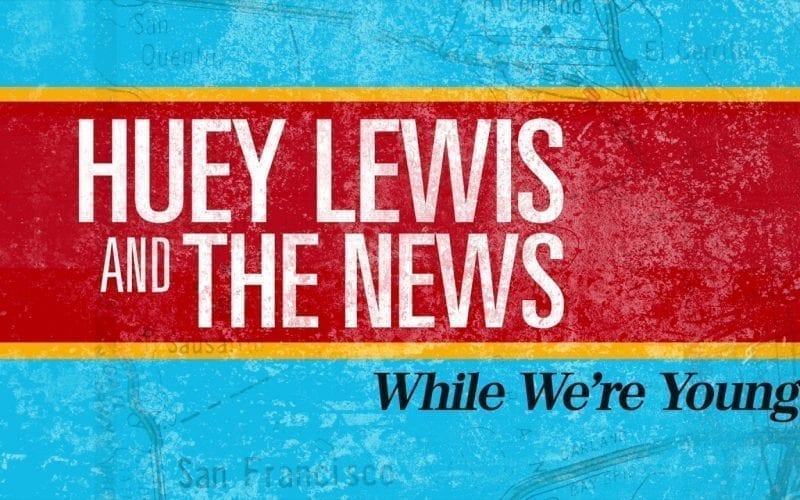 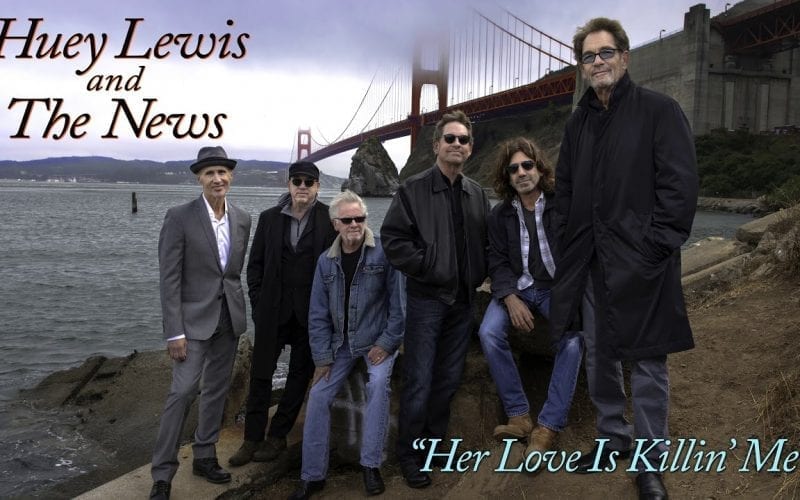