In the summer of 2016, Jeff Beck celebrated 50 years of his musical career with a special concert at the famous Hollywood Bowl. The setlist reached back to his first recordings with The Yardbirds in 1966 and came right up to date with tracks from his most recent album Loud Hailer.

As the evening progressed he was joined by many of the great musicians he has collaborated with over the years including Billy F. Gibbons, Buddy Guy, Jimmy Hall, Jan Hammer, Beth Hart and Aerosmith‘s Steven Tyler.

Jeff Beck’s Live At The Hollywood Bowl is available on DVD, Blu-ray, vinyl and digital on October 6, 2017. 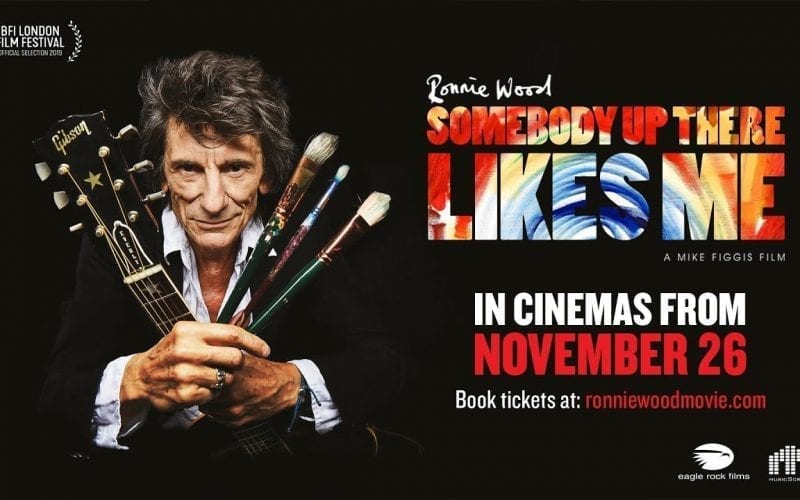