A guitar owned and played by the late Grateful Dead frontman Jerry Garcia sold at auction Wednesday for $1.9M USD.

The guitar, nicknamed Wolf, was purchased by its previous owner, Daniel Pritzker, in 2002 for $ 790,000. Proceeds from the sale are being donated to the Southern Poverty Law Center.

“I’ve been a fan of The Dead since I was a kid, and playing this iconice guitar over the past 15 years has been a privilege,” said Pritzker. “But the time is right for Wolf to do some good.”

Garcia first played the guitar in public in 1973 during a performance for the Hells Angels in New York. It was also used in much of the footage of the 1977 film, The Grateful Dead Movie. 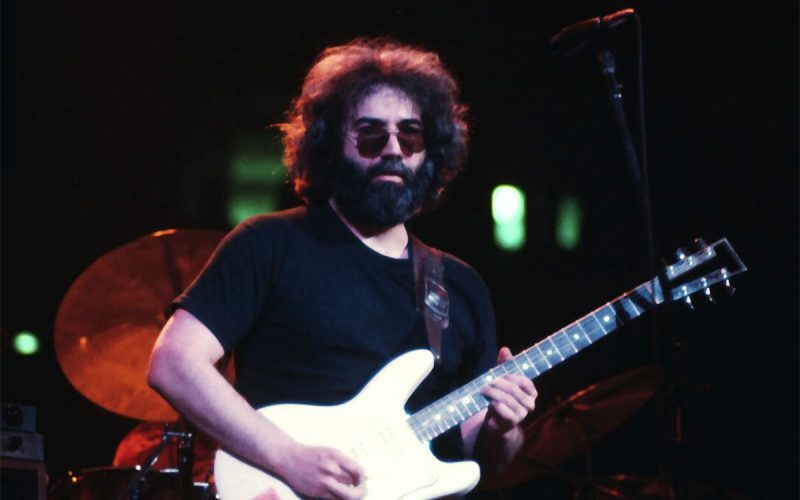