Lynyrd Skynyrd have extended their Last of the Street Survivors Farewell Tour, adding dozens of dates through this coming summer. The U.S. trek kicks off with a performance at Stagecoach on April 27th and wraps up September 28th in Orange Beach, AL.

While the tour is billed as a farewell run, it’s unclear whether this will be the final leg.

Guitarist Gary Rossington explained on The Big Interview with Dan Rather last year, “It takes a long time to finish a farewell tour when you’re like us, ‘ cause we’ve played everywhere.”

The tour originally kicked off in May of 2018 with an array of special guests joining for various shows including Kid Rock, Bad Company and .38 Special among others. For the 2019 leg, Lynyrd Skynyrd will be joined by Bad Company, Hank Williams Jr and Cody Jinks on select dates.

Lynyrd Skynyrd has indeed toured extensively since 1987, when they returned from a full decade off for what was intended to be tribute tour. The 10-year hiatus followed the tragic plane crash that killed six people, including 3 band members, a crew member and 2 pilots.

“Everybody knows now, it’s not the original band,” Rossington explained to Rather. “And if they don’t, we talk about it, and tell it, and they learn the story. But, they know it’s not and they still come.”

While Rossington is the only remaining original member in the band’s current lineup, Rickey Medlocke (who joined briefly from 1971 and 1972) has been with the band consistently since 1996 and and lead vocalist Johnny Van Zant joined in 1987 to take the place of his late brother.

The band’s original drummer Bob Burns died in a car accident in 2015 at the age of 64. He had left the band in the 70s but had sat in with the band during their 2006 Rock and Roll Hall of Fame induction.

In 2017 a judge granted a permanent injunction that blocked the completion of an unauthorized biopic titled Street Survivors: The True Story of the Lynyrd Skynyrd Plane Crash. Though the film was intended to be a biopic about the band’s former drummer Artimus Pyle, a Judge ruled it would have violated a 1988 consent order signed by Pyle.

In this article: Lynyrd Skynyrd
Published in: News, On Tour
Stay Connected: 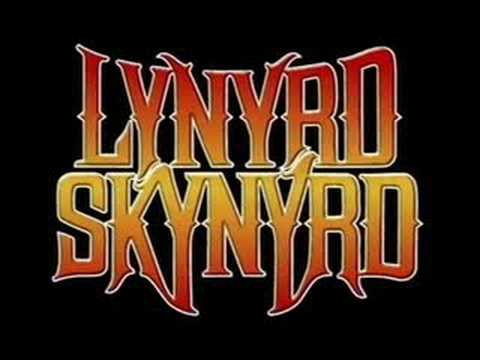