Meat Loaf, the rock legend who – along with songwriter Jim Steinman – broke sales records with the classic multi-platinum albums “Bat Out of Hell” and “Bat Out of Hell II: Back Into Hell,” announces their reunion on the new album — “Braver Than We Are” and the first single — “Going All The Way”— which showcases another reunion with vocalists Ellen Foley and Karla DeVito (vocalists from the smash hit “Paradise by the Dashboard Light” ).

“Braver Than We Are” will be released on CD, digitally and on vinyl in the U.S. on September 16.

Meat Loaf is currently on tour with dates scheduled in Canada through July. 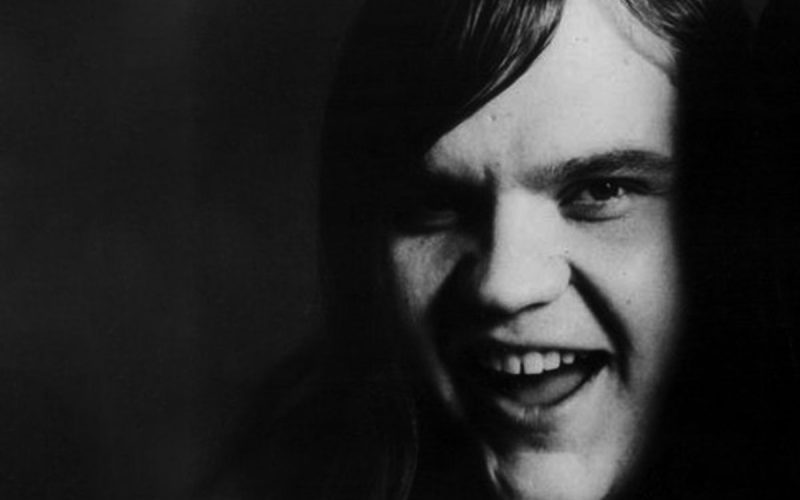 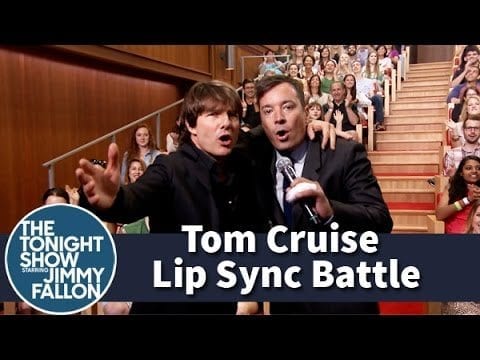