Neil Young and Crazy Horse have shared a short instrumental “love letter” to the earth. An outspoken environmental activist, Young released the song on September 27 in support of the climate strikes that took place across the globe that day.

The lovely audio ode is accompanied by an animated video that reminds us that the Earth is the only known planet with air, water, life and “wonderous whimsical creatures.”

The video is accompanied by a short message that reads “A little love letter – XoX – n & d” (Neil and his wife Daryl Hannah).

Young shared the new song via his Neil Young Archives site with the message: “Thanks for being our home…”

Check out the video below:

A new Neil Young and Crazy Horse album Colorado is due out October 25th and is available for pre-order now. It marks the first release from Crazy Horse since 2012’s Psychedelic Pill, and the return of Nils Lofgren, who replaced Frank “Poncho” Sampedro following his retirement. The band is rounded out by Ralph Molina (drums, vocals) and Billy Talbot (bass, vocals). 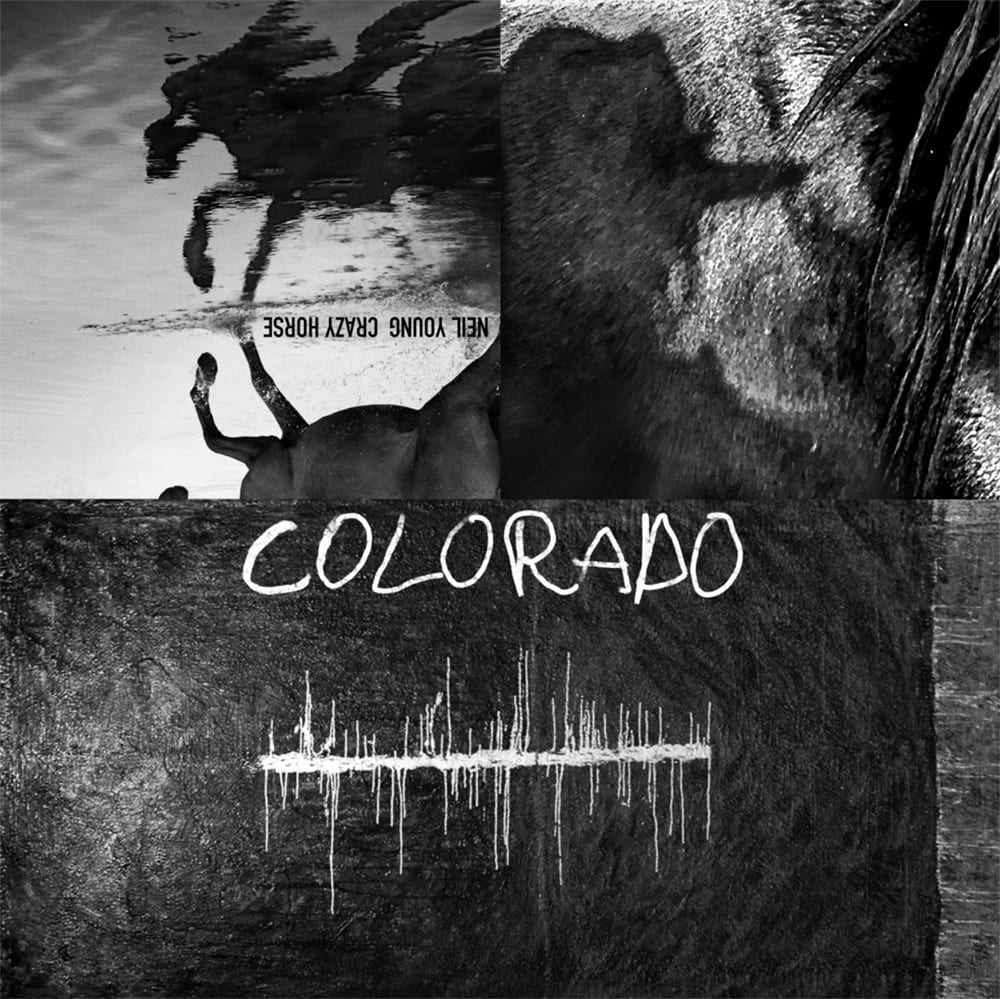