With more than 50 years of music to choose from, it’s tough to decide what to release next, so Neil Young is asking his fans what they want.

The legendary musician posted a message on his Neil Young Archives (NYA) website asking for input on which project he should work next. “We have these projects in the can right now,” reads the post. “We will be asking subscribers only to vote for their top 3 choices from this list, labeled 1, 2 & 3 as your preference.” 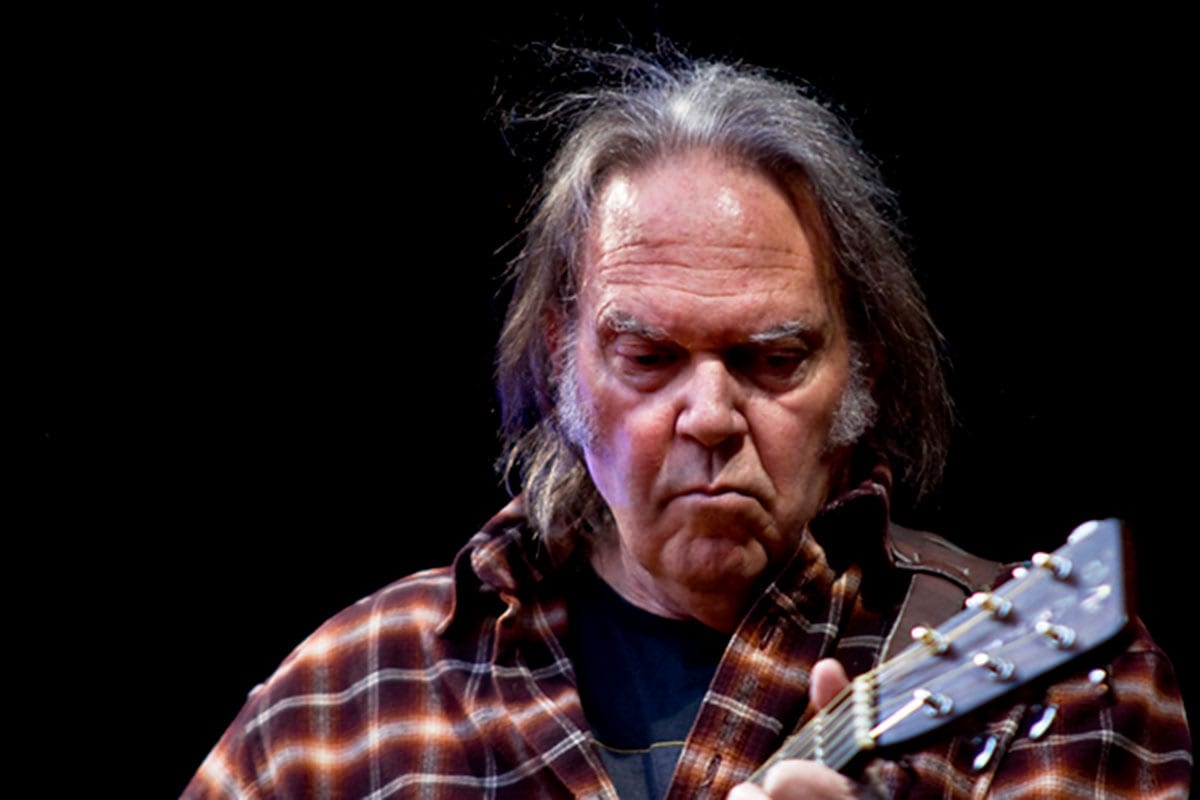 Other choices also include collections of film footage, including a solo performance at Connecticut’s Shakespeare Theater in 1971; a Jonathan Demme-directed concert film from the Tower Theater in Upper Darby, Pennsylvania in 2009; a film that follows Young’s 2003 tour with Crazy Horse where they performed the rock opera Greendale; and a film chronicling the making of Young’s latest album, Colorado.

Voting hasn’t yet begun, but the website says, “Watch for the official NYA announcement and your personal link to vote for what you think we should work on NEXT for the fastest release of your favorite project.”

Here is the full list of options from “The Can”:

MONSANTO YEARS, Promise of the Real film, doc, and music, 2014

OVER THE RAINBOW, Live Tonight’s The Night LP