A never-before-heard interview with John Lennon from 1968 has been released by Hard Rock in advance of the 50th Anniversary of the Beatles’ introduction into America.  Hard Rock acquired the tapes in 1987 and have waited until now to release the audio to the public.

The interview took place on December 2, 1968 when John Lennon answered an interview request by Keele University student Maurice Hindle. Lennon invited Hindle to his Surrey home and he and Yoko Ono spent hours with Hindle and two of his friends discussing social change, Rolling Stone, and the infamous Black Dwarf letter.

Listen to the interview, in two parts below.

The third piece of audio released by Hard Rock is a contemporary memoir by Maurice Hindle about the experience. 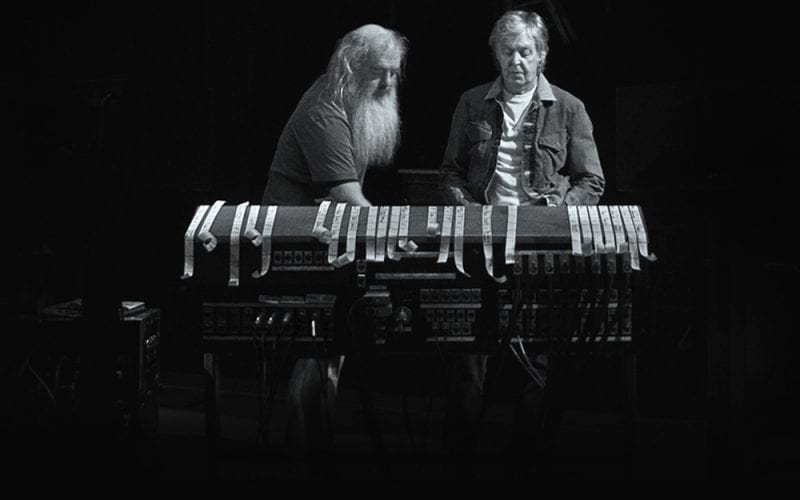