On December 31, 1969, and January 1, 1970 guitar legend Jimi Hendrix debuted his Band of Gypsys project with four concerts at New York’s Fillmore East. These revolutionary concerts by Hendrix, drummer Buddy Miles, and bassist Billy Cox were recorded and have now been assembled into a comprehensive collection, Songs For Groovy Children: The Fillmore East Concerts. The new boxset is due out on CD and digital November 22, 2019, with a vinyl release to follow on December 13.

The 5-CD or 8-LP vinyl set boasts over two dozen tracks that have either never before been released commercially or have been newly pressed and newly remixed. Those who pre-order the digital version will instantly receive the previously unreleased track “Message To Love,” from the second New Year’s Eve performance on the collection.

Some of the tracks from the Fillmore East shows originally found a home on the group’s self-titled Band of Gypsys live album released in April 1970, which featured six songs from the two January 1, 1970 concerts, including “Machine Gun,” the album’s dramatic centerpiece. While additional tracks were released on such collections as Live at the Fillmore East in 1999 and Machine Gun: The Fillmore East First Show in 2016.

However, significant chunks of the phenomenal recordings from those nights have sat, unreleased for almost half a century. Newly mixed and restored in sequence without edits, fans can hear Hendrix, Cox and Miles blast through their genre-defying sets that included freshly written songs like “Earth Blues” and “Stepping Stone,” favorites such as “Foxey Lady,” “Voodoo Child (Slight Return),” “Wild Thing,” “Hey Joe” and “Purple Haze” as well as new versions of Howard Tate’s “Stop,” “Steal Away,” by Jimmy Hughes and the searing “Bleeding Heart” by Elmore James. 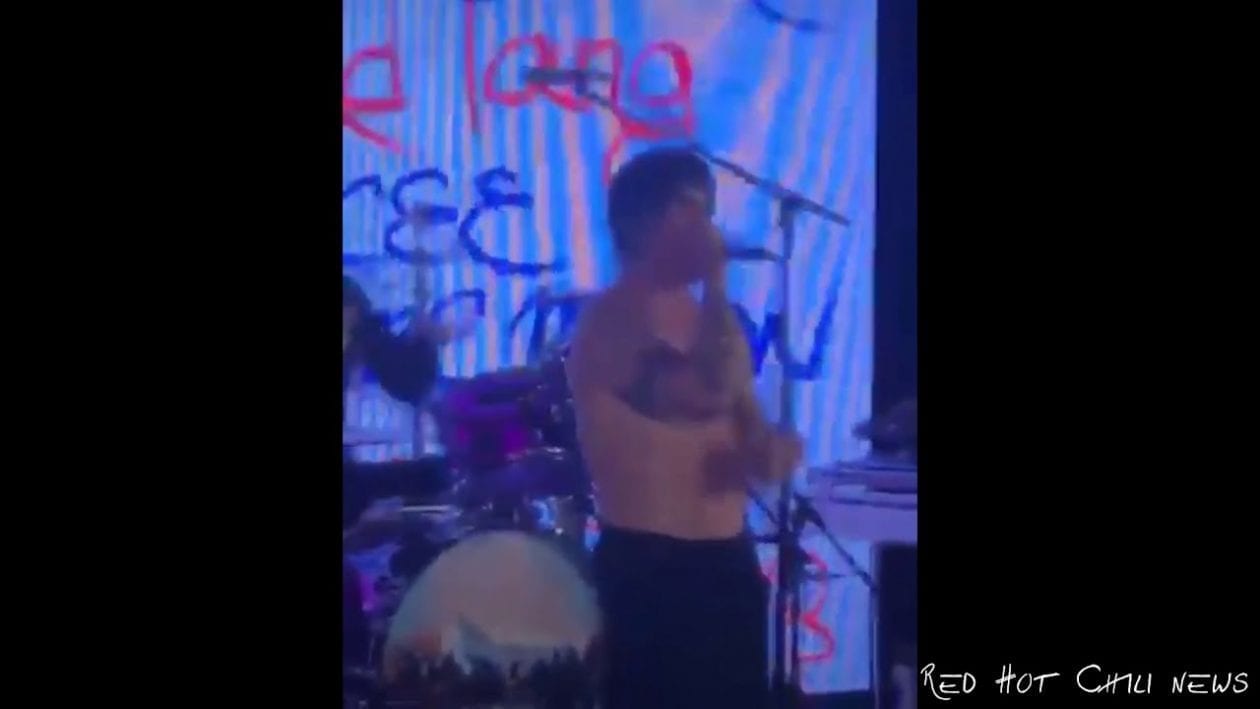 All four of the shows were mixed by Eddie Kramer, who, in 2016, said, “To hear this new material, for me, was a revelation. Here was a rhythm section that was so solid. Having had the great privilege of recording Jimi’s first three albums and have them emblazoned in my memory banks, to be confronted with this new direction was kind of shocking, but a natural progression.

“When I heard this music for the first time, I was knocked out.”

Check out the album trailer below.