In just over a week, Tom Petty’s estate will release a comprehensive new box-set titled An American Treasure featuring four CDs worth of previously unreleased and hard-to-find Petty music. The career-spanning 60-track collection includes both live and studio recordings compiled by Petty’s daughter Adria, wife Dana and former collaborators including Heartbreakers Benmont Tench and Mike Campbell. A press release announcing the set describes it as “a tribute and love letter pointing to the music in between the hits.”

Today, in anticipation of the September 28th album release, a new track has been revealed. “Gainesville” is a laid back rock tune that pays homage to the late musician’s hometown. Petty and the Heartbreakers recorded the track in 1998 as part of the studio sessions that eventually led to the group’s 1999 LP Echo.

Ryan Ulyate, who also helped compile the box set, told Rolling Stone,“‘Gainesville’ is this guy who is looking back on this early life with some nostalgia for a simpler time. I love the song. It’s just great, but I can see how it didn’t necessarily fit the vibe of Echo. There’s also “Bus To Tampa Bay” from the Hypnotic Eye sessions. It’s a social commentary song, but the album ended up being a little edgier and so it didn’t fit.”

Two other songs have been released from the new album – “You and Me (Clubhouse Version)” and “Keep A Little Soul”.  Watch the videos below.

Tom Petty and the Heartbreakers – You And Me (Clubhouse Version)

Tom Petty and the Heartbreakers – Keep a Little Soul

“Keep a Little Soul” is also available immediately when you pre-order the box set. 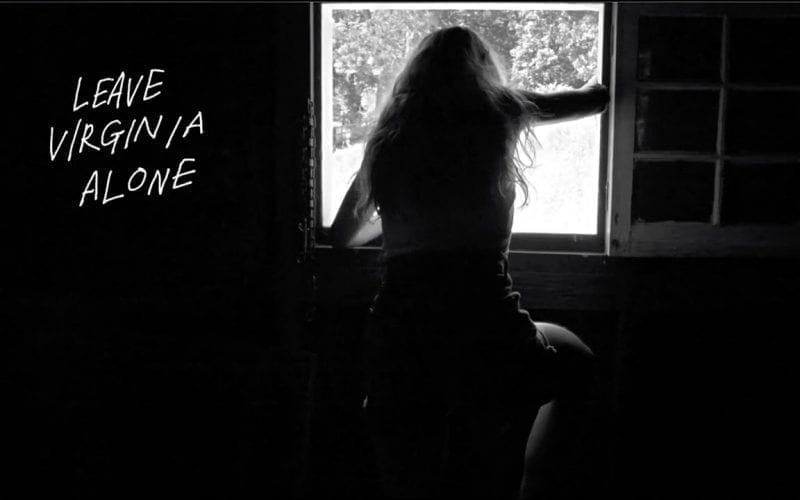