Paul McCartney hit it big when he released his 17th solo studio album last year. Titled Egypt Station, the album marked the first time that the former Beatle reached #1 on the U.S. album charts since 1982’s Tug of War.

Now he has announced that he will be premiering two new songs that were slated for Egypt Station but didn’t make the final cut – “Home Tonight” and “In a Hurry”. The tracks will premiere digitally on Nov. 22 before a Record Store Day exclusive, double A-side, picture disc vinyl is released on Nov. 29.

Both “Home Tonight” and “In a Hurry” were recorded during the album sessions with producer Greg Kurstin, who was one of four producers involved in the crafting of Egypt Station. Ryan Tedder, Zach Skelton and Sir Paul himself also contributed to the production of the album.

The limited-edition vinyl picture disc will feature new and exclusively created artwork along with a lyric insert. Take a look at some of the artwork below. 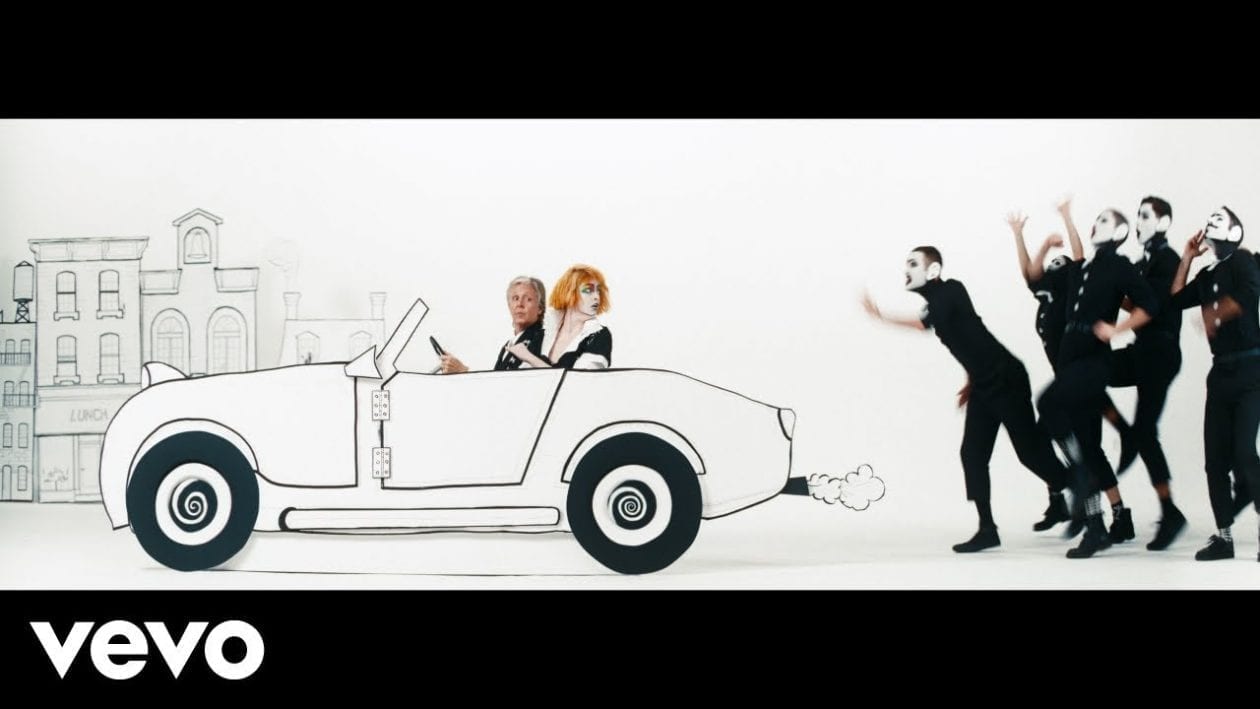