British rock singer/multi-instrumentalist/songwriter Paul Rodgers (Free, Bad Company, The Firm) performed the Memphis music that has been a life-long inspiration to him at a special concert filmed in New York last summer. That event was filmed for the PBS Front and Center series which begins airing next month.

Reflective of The Royal Sessions, recorded at Royal Studios in Memphis and his first studio album in 13 years, the concert is, like the album, a celebration of the southern soul sound of Stax and Hi Records. It includes songs associated with Sam & Dave, Albert King, Ann Peebles, Otis Redding and other great practitioners of “The Memphis Sound.” Rodgers commented, “Our Front and Center special was special indeed. It was a dazzling setting for all The Royal Sessions musicians from Memphis and me to dig into the tracks from the album. Visually and aurally the show came off beyond our expectation. Everyone worked together to capture the same magic that we caught and recorded on the album. Absolutely a night in my life to remember and I’m thrilled that we can now share it with the so many.”

Musicians who worked with Rodgers on both the album the the Front and Center special include Reverend Charles Hodges Sr. (Hammond B3), Leroy Hodges Jr. (bass), Archie “Hubby” Turner (Wurlitzer), Michael Toles (guitar), Steve Potts (drums). Additionally, Rodgers was joined by The Royal Singers, three soulful, gospel-rooted vocalists, including Shontelle Norman, Sharisse Norman and Stefanie Bolton, and The Memphis Horns, a multigenerational mix of Memphis’ best blowers, including Marc Franklin (trumpet), James L. Spake (baritone sax), Gary Topper (tenor sax), and Lannie “The Party” McMillan Jr. (tenor sax). Many of these same players will be featured at a benefit concert at London’s Royal Albert Hall this coming Monday, November 3. All proceeds from that concert will be donated to the Willows Animal Sanctuary & Animal Assisted Therapy Unit in Aberdeenshire, Scotland

In this article: Paul Rodgers
Published in: News
Stay Connected: 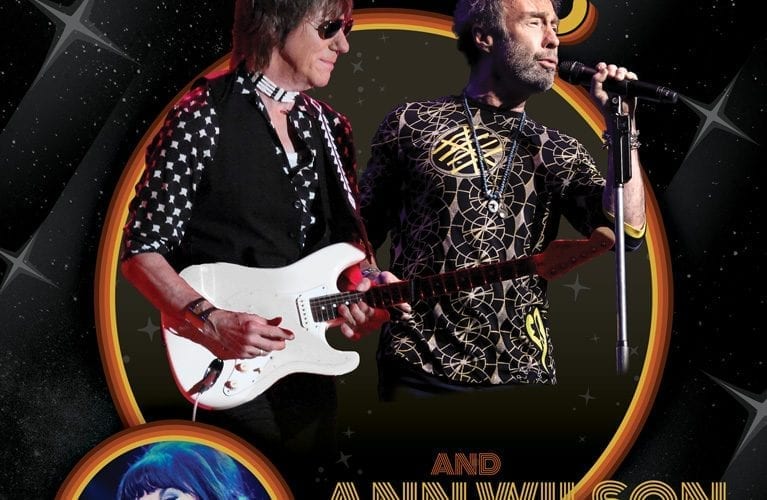 New Jeff Beck Film Set For Release On May 18th