Peaches Geldof, the daughter of musician Bob Geldof, died Monday afternoon at the age of 25.

Kent Police were called at 13:35 BST on 7 April, 2014 to an address near Wrotham following a report of concern for the welfare of a woman. She was pronounced dead at the scene by South East Coast Ambulance Service.

Officers are working to establish the circumstances around the death, which is currently being treated as “unexplained and sudden”.

A statement from Bob Geldof reads, “Peaches has died. We are beyond pain. She was the wildest, funniest, cleverest, wittiest and the most bonkers of all of us. Writing ‘was’ destroys me afresh. What a beautiful child. How is this possible that we will not see her again? How is that bearable?”

Peaches began a career in the media at the age of 15. She has written for various magazines television shows and was active in the fashion world.

Her own mother, Paula Yates died of a drug overdose when Geldof was just eleven years old.

Geldof leaves behind her husband, S.C.U.M. lead singer Thomas Cohen, and their two sons, aged 1 and 2.

In this article: Bob Geldof
Published in: News
Stay Connected: 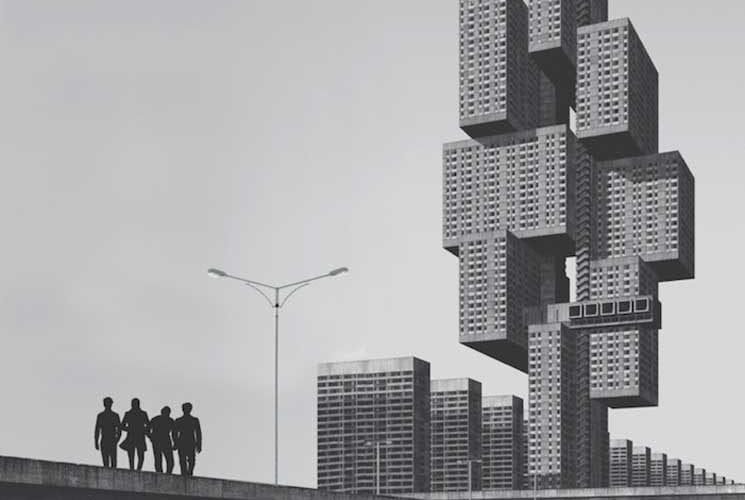