An unreleased studio version of Bruce Springsteen’s “I’ll Stand By You” will be released next month when it appears on the soundtrack for the upcoming film Blinded By The Light. The song is one of several rarities that appears on the soundtrack for the coming-of-age musical comedy about a British teenager of Pakistani descent whose life is changed when he discovers Bruce Springsteen’s music in 1987.

Previously known as “I’ll stand By You Always”, the unreleased track was originally written by Springsteen for 2001’s Harry Potter and the Sorcerer’s Stone. However the song did not make the film and despite being leaked in 2017, the track has never officially been released.

Other rarities featured in Blinded by the Light include Springsteen’s first-ever performance of “The River” from the 1979 No Nukes concert at Madison Square Garden and an acoustic rendition of “The Promised Land” from a 2014 performance on the National Mall in D.C.

The soundtrack for Blinded by the Light is due out August 9th and is available for pre-order now.

The film will be released on August 14th. It holds a 91% approval rating on Rotten Tomatoes with 34 reviews.

‘Blinded by the Light’ Film Trailer: 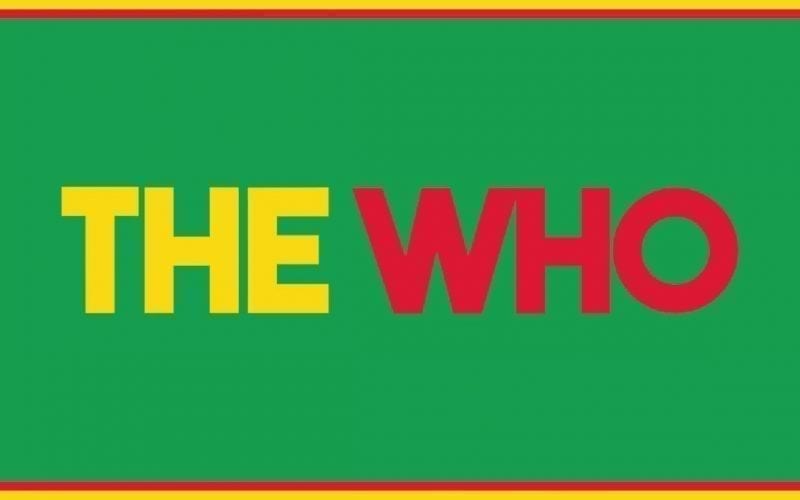