The Queen of Soul, Aretha Franklin, died Thursday at the age of 76. The news was confirmed by the singer’s publicist in a statement to the Associated Press. Franklin was a global icon, best known for such classics as “I Say A Little Prayer”, “Think” and her signature song, “Respect”.

Franklin died at 9:50 am EST at her home in Detroit. According to the statement, the cause of death was “advanced pancreatic cancer of the neuroendocrine type, which was confirmed by Franklin’s oncologist, Dr. Philip Phillips of Karmanos Cancer Institute”.

“In one of the darkest moments of our lives, we are not able to find the appropriate words to express the pain in our heart,” reads a statement from the family. “We have lost the matriarch and rock of our family. The love she had for her children, grandchildren, nieces, nephews, and cousins knew no bounds.

“We have been deeply touched by the incredible outpouring of love and support we have received from close friends, supporters and fans all around the world. Thank you for your compassion and prayers. We have felt your love for Aretha and it brings us comfort to know that her legacy will live on. As we grieve, we ask that you respect our privacy during this difficult time.”

Franklin sold millions of albums over the course of her career, won 18 GRAMMY awards and was the first woman inducted into the Rock and Roll Hall of Fame. She announced her retirement from touring in 2017.

In this article: Aretha Franklin
Published in: News
Stay Connected: 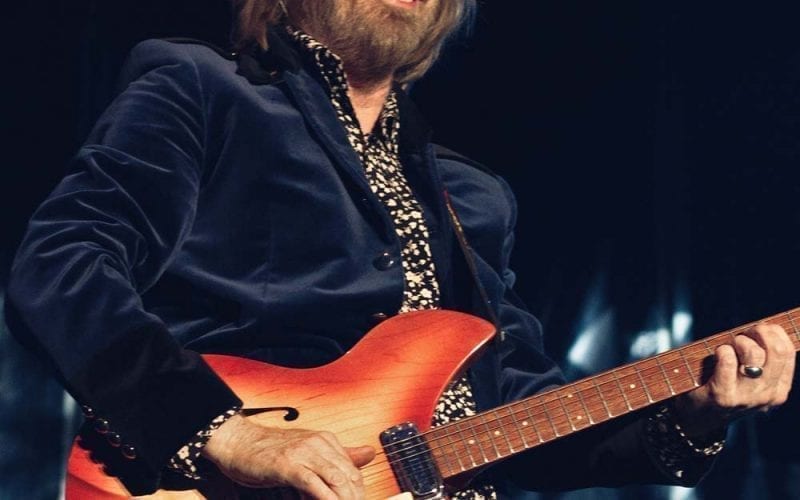 Why Dead Rock Stars Get More Popular Over Time 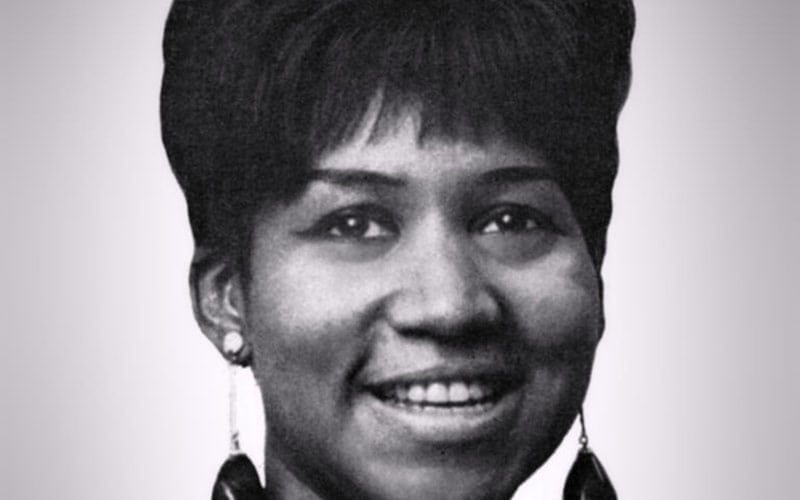