Robbie Robertson recently sat down with the Globe and Mail in Toronto, pondering the allure of “bothered artists” and remembering those who lived tragically and died young.

“Some get out alive,” said Robertson. “And some don’t.”

The interview relates to a children’s book Robertson has co-authored, titled Legends, Icons & Rebels: Music That Changed the World (available on Amazon.com). It’s a coffee-table book aimed at 9-12 year-olds, celebrating musical greats and accompanied by stunning artwork and two CDs.

But his interview with the Globe & Mail is more on the heavier side.

“I saw Ray Charles at Massey Hall,” Robertson says of a Toronto show in the 1960s. “I thought, looking at him, that it wasn’t an entertainer doing his thing. I thought, ‘Wow, look at him, he’s a heroin addict.’ To my fantasy imagination, at a very young age, I thought the addiction must be a part of it. He didn’t talk to the audience. He didn’t seem to care.”

But Robertson reveals that his romantic ideas were quickly dispelled. “I learned pretty soon, after seeing Ray, that the drugs didn’t have much to do with it. I didn’t like what anyone did any better or worse because they had drug or alcohol issues.”

“There’s just as many people who did terrific and didn’t have a life of tragedy.”

But it is, perhaps, the cases of Otis Redding and Buddy Holly which he finds most tragic. “They didn’t do anything wrong.”

Read the article at theglobeandmail.com >

In this article: Robbie Robertson, The Band
Published in: News
Stay Connected:

Neil Young Will Release Homegrown, 46 Years After It Was Recorded – Hear the New Single ‘Try’ 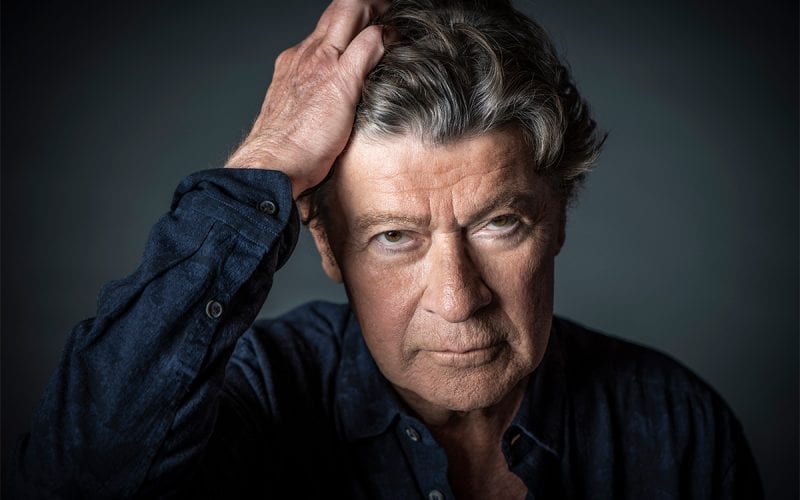 The Band Documentary Released for On-Demand Viewing Ahead of Schedule