Drummer Roger Taylor has fired back at critics of the 2018 Queen biopic Bohemian Rhapsody, stating that much of the flak he and guitarist Brian May have received is because they are “too f*cking popular, and a lot of the media just hate that.”

“But f*ck you, actually,” adds the Rock and Roll Hall of Fame inductee. “F*ck you all the way to the bank.”

Taylor’s vehement comments came out in a new interview with Planet Rock magazine (due out Oct 25) when he discussed the movie’s lukewarm response from critics. Though a massive commercial success – the movie has become the highest-grossing musical biopic of all-time – clearly Queen’s drummer is still irritated by the disparaging reviews Bohemian Rhapsody received.

According to Taylor “There was kind of a mood of… an expectation of disaster,” when the advance media coverage came out in the U.K.

“We’re a funny old country, aren’t we? The trouble with us is we’re too f*cking popular, and a lot of the media just hate that.

“There were some decent reviews,” he pointed out, “but there were many that were kinda sneering and superficial. I thought, ‘You just don’t get it, do you? You weren’t moved, and whatever, but f*ck you, actually. F*ck you all the way to the bank, actually.’

“But bad reviews usually mean that it’s going to be really successful,” he continued.

“I think people know a lot more than film critics, and the word of mouth via social media is so much more powerful than a review from a guy who probably watches 40 movies a week, and has probably lost the essence of the joy of a movie.”

In spite of the critics’ panning of the movie, Bohemian Rhapsody collected over $900 million at the box office, was the #1 biggest-selling film of 2019 on home release and has received numerous awards, including the Best Actor Oscar for Rami Malek’s portrayal of Freddie Mercury.

Since its November 2018 release, the film’s soundtrack has become the Queen’s highest-charting album in 38 years in the U.S. and has remained high on the U.K. album charts. Queen also sold more albums in North America than any artist in the first half of 2019.

And, with their resurgence in popularity, the original song and groundbreaking official video for “Bohemian Rhapsody,” surpassed 1.6 billion streams globally across all major streaming services making it the world’s most-streamed song from the 20th Century, as well as the most-streamed Classic Rock song of all time. 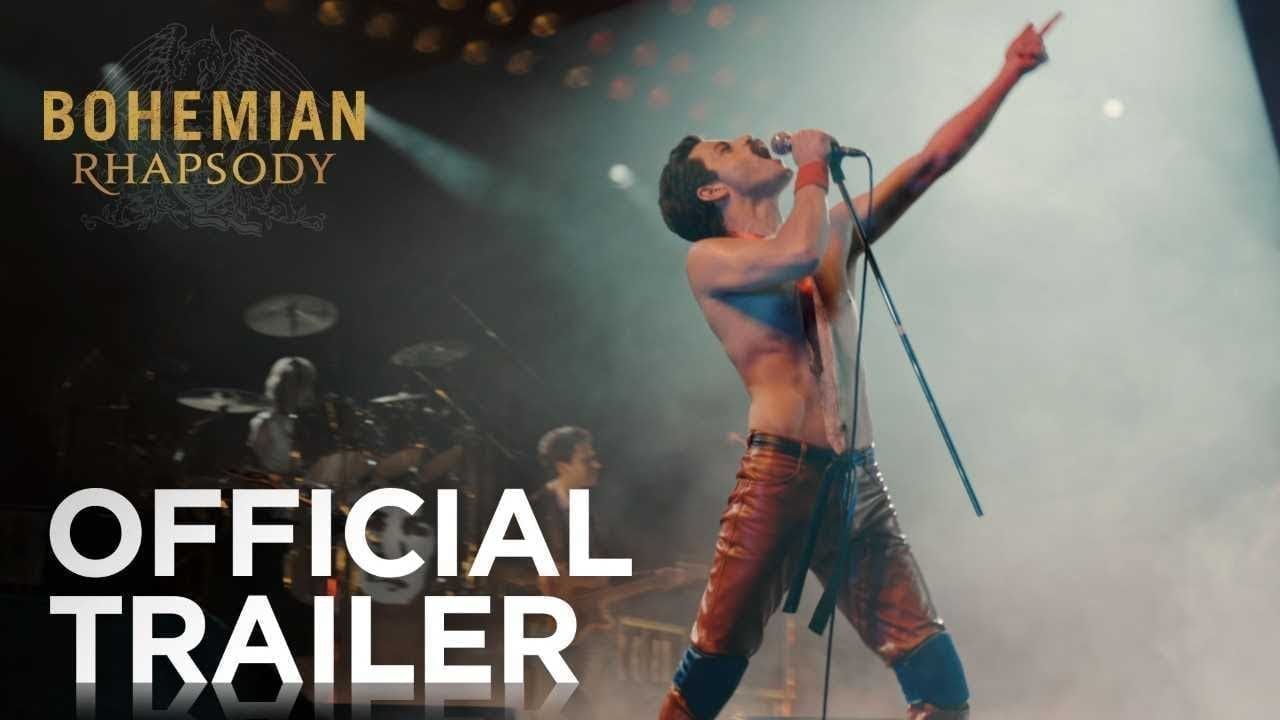