Fictional turned sort-of-real hard rock band Spinal Tap will reunite for the 35th anniversary of the mockumentary This is Spinal Tap. The fake rockers – played by Christopher Guest, Michael McKean and Harry Shearer – will appear for a one-night-only concert and “conversation” accompanied by the film’s director, Rob Reiner, at a commemorative screening of the cult classic during the 2019 Tribeca Film Festival.

Released in 1984, This Is Spinal Tap follows follows Reiner’s character Marty Di Bergi, a filmmaker documenting the rise and fall of a fictional British heavy metal band as they tour the U.S.A.

Intended to be a parody of the drama, tension and prima-donna tendencies of rock bands at the time, many people (including including artists such as Ozzy Osbourne and Steven Tyler) didn’t realize the film was fictitious. Perhaps because, according to numerous musicians from that era, it’s ironically accurate.

Over the years, the film has garnered a strong cult following, and has even resulted in the once-fictitious band becoming somewhat of a real entity. In the three and a half decades since the film’s release, Guest, McKean and Shearer have teamed up with some regularity including for an early Simpsons cameo and a 2009 album (and DVD) called Back from the Dead. They also teamed up for another, non-Spinal Tap band in Guest’s folkie 2003 mockumentary A Mighty Wind, as a group called The Folksmen.

Harry Shearer’s Derek Smalls character also released a solo album this year called Smalls Change (Meditations On Ageing). The album features some of the real rock legends that the fictional Smalls has befriended over the years, including Dweezil Zappa, David Crosby, and Donald Fagan.

In this article: Spinal Tap
Published in: News
Stay Connected: 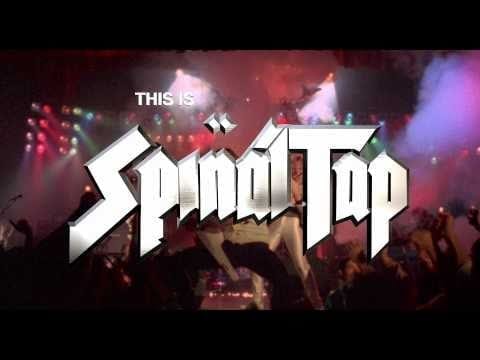 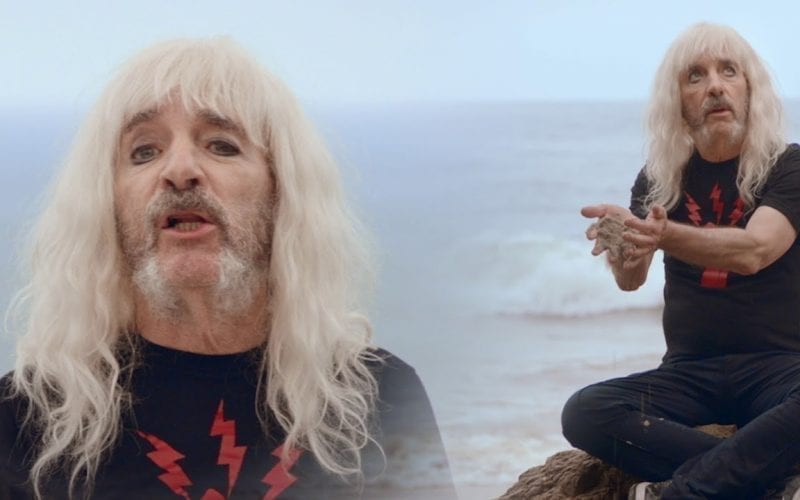