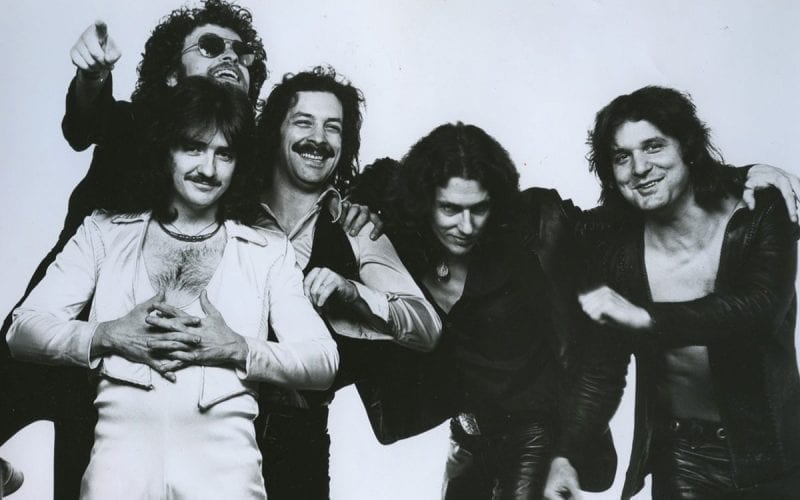 AMAZING TALES From The Record Biz–You Can’t Make This Shit UP!