Two new Frank Zappa books honoring the legacy of the legendary composer will be released this fall.

Zappa Gear: The Unique Guitars, Amplifiers, Effects, Units, Keyboards and Studio Equipment is due out November 29th. Written by Mick Ekers, it includes a foreword by Zappa’s son, Dweezil Zappa, and gives the reader an unprecedented look at the equipment behind the music.

The Hot Rats Book, by photographer Bill Gubbins and Ahmet Zappa, celebrates the 50th anniversary of the acclaimed 1969 solo album, Hot Rats. It features never-before-seen photos from the now-legendary recording sessions for that album and is due out December 15th.

“These books provide another way for fans to connect with Frank Zappa,” explains The Zappa Trust executor Ahmet Zappa. “They give a fascinating window into Frank’s mind and the ideas he came up with throughout his career.”

Zappa Gear will particularly appeal to those fascinated by musical “gear” and the musical innovations that helped to shape Zappa’s music and those who came after him.

According to a press release “In addition to a detailed presentation of the equipment, Zappa Gear also introduces some of the pioneering inventors, engineers, and entrepreneurs without whom the instruments would not exist. Frank Zappa was an unremitting musical innovator and experimenter, always looking for ways to exploit the latest advances in technology. His working life coincided with the explosive development of music technology that ran from the 1960s through the following three decades. Without such inventions as the Marshall amplifier, the Gibson SG, the wah-wah pedal, and the Synclavier – much of it modified to Zappa’s requirements and used in ways for which they had never been designed – Zappa’s “air sculptures,” as his music has been described, would have had a significantly different shape and texture.” 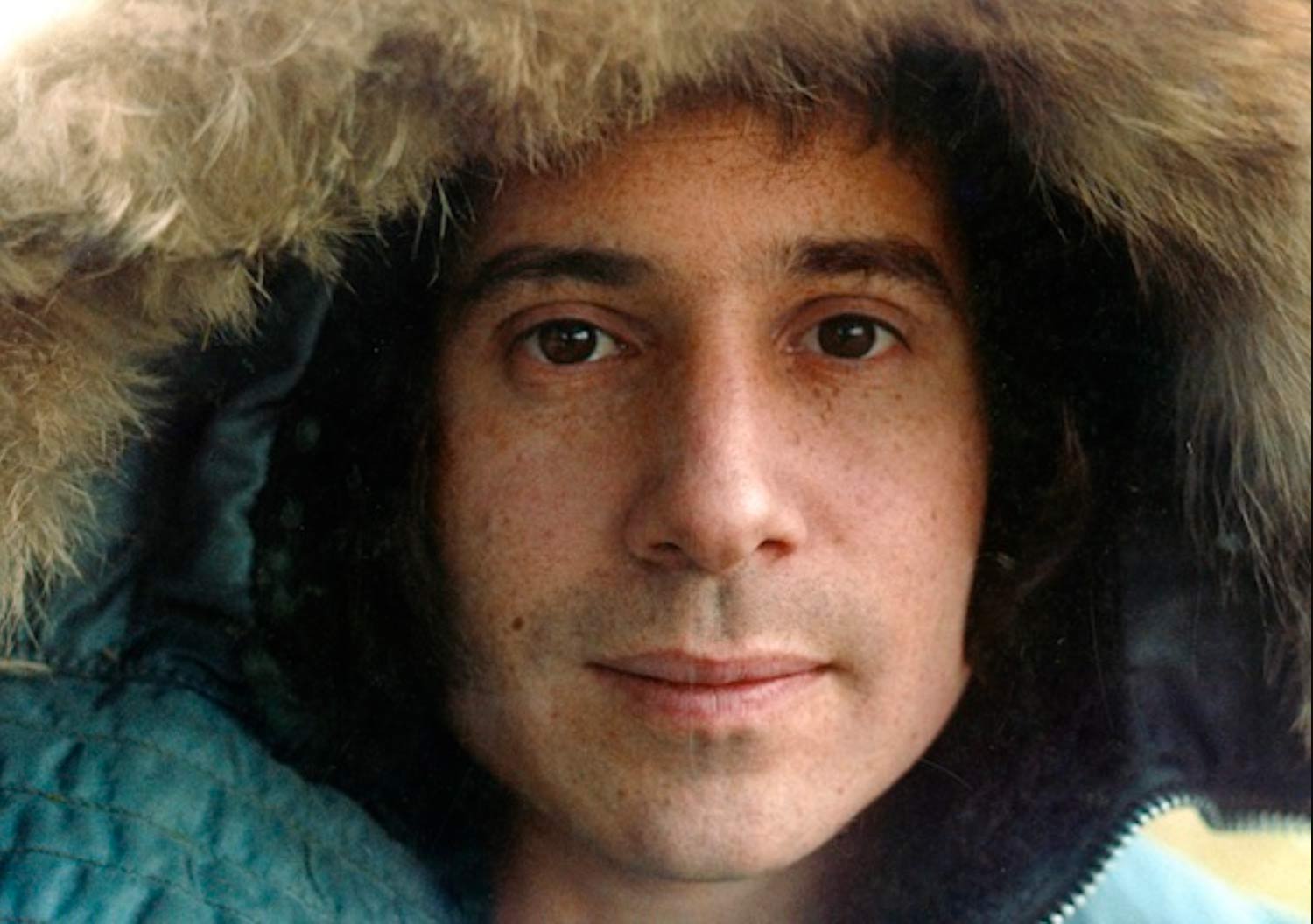 In addition to never-before seen photos, The Hot Rats Book includes an interview between Ahmet and Gubbins which not only discusses the sessions but also details the last U.S. show by the original Mothers of Invention on August 10, 1969, at Cleveland’s Musicarnival.

Zappa himself described the Hot Rats album as “a movie for your ears”. 50 years after its release, it remains one of his most critically-acclaimed and commercially successful albums. Take a listen to the first track from the album below.

In this article: Frank Zappa
Published in: News
Stay Connected:

A Day in the Life with Frank Zappa